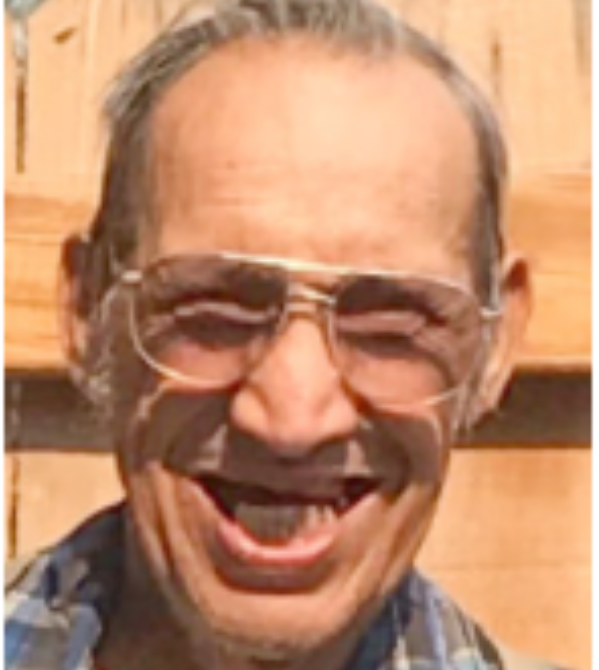 Allen Lynn Caraveau, 80, passed away on April 9, 2021. He was born April 22, 1940, in Lovell. After graduating high school in Columbus, Georgia, in 1958, he enlisted in the U.S. Air Force where he was an airplane mechanic. Upon his honorable discharge in 1962, he returned to the family farm in Powell for a few years, and then moved to Glendale, Colorado, where he was an over the road truck driver. Later he returned to the family farm, which always felt like home to him, where he was employed as a mechanic and resided until his death.
Allen is survived by his son, Steven, brothers, Andy (Susan) Caraveau, Archie (Barbara) Caraveau and sisters, Marie (Choppy) Payovich, Marilyn Packard, and Mary Doran, and numerous nephews and nieces.
Allen was preceded in death by his daughter Katherine, father Clyde Caraveau, mother Madge Woodruff Caraveau Doran and sister Margaret (Patty) Jakkola.
Graveside services will be held Wednesday, April 14, at 2 p.m., at the Deaver Cemetery.

To send flowers to the family in memory of Allen Lynn Caraveau, please visit our flower store.
Send a Sympathy Card