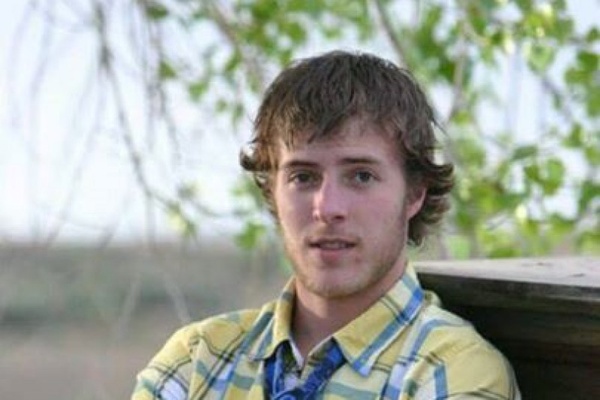 He was homeschooled through 8th grade, then attended Rocky Mountain High School, where he graduated in 2015. He excelled in football and wrestling and was involved in many music classes.

Composing songs and playing the piano was his gift. He touched many people with his music and won numerous talent competitions. Anthony competed in the World Championship of Performing Arts in Long Beach CA this past summer winning several medals on his self-composed piano pieces. Anthony was an avid hunter and fisherman. He enjoyed photography, especially of nature. In 4-H he excelled in the disciplines of archery and shotgun winning many trophies at the state competition. He had a love of the Carmelites and was in correspondence with them about joining them one day. As a member of the Catholic Church, he loved to serve the Extraordinary Form Mass.

After graduating high school Anthony worked in construction for Matt Hubbell, John Legg, and Sorenson Electrical Incorporated. He also loved to travel: went on a pilgrimage in Europe and worked at an orphanage in Mexico.

Funeral arrangements are being handled by Thompson Funeral Home in Powell, WY. His Uncle Fr. Dan Estes will conduct the vigil service which will be held Fri. Jan. 26th at 7:00. The Requiem Mass (funeral) will be conducted by Fr. Vernon Clark on Jan 27th at 11;00 A.M. In Lieu of flowers, donations to Santa Maria del Mexicano Orphanage, 1200 Lantana Street, Corpus Christi, TX 78407.

To send flowers to the family in memory of Anthony Michael Estes, please visit our flower store.
Send a Sympathy Card