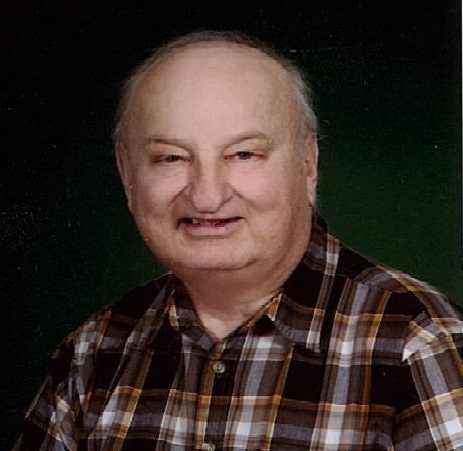 Bernard Dick Robson left this earth to begin his new life with his Creator on March 12, 2019, in Powell. He was 78. Bernard was born on March 2, 1941, in Roundup, Montana, to Edwin H. Robson and Ann A. Robson. He was the seventh of nine children.

Bernard started his education at the Goulding Creek School and graduated from Roundup High School in 1959. During his youth, he was an active participant working on his parents’ ranch. Then, he did satisfy his military requirement with two years of service in the U.S. Army.

He was then employed with the Texaco Oil Company and worked in the accounting department, specializing in property management. Most of his career was spent in the Wyoming oil fields at various locations. Upon his retirement, the company did honor him for his service. In his retirement years, Bernard enjoyed golf, fishing, camping, playing bingo, and attending the Glad Tiding Church in Powell.

Bernard was a kind and generous person who contributed to the support of poor people. He was a religious man who followed the teachings of the Lord Jesus Christ. At family gatherings, he was the head cook and enjoyed talking with and advising the young family members. He was loved and respected by his extended family and friends.

Survivors are brothers Robert (Carol) of St. Marys, Georgia; Charles (Kay) of Billings, Montana; and Gary (Pat) of Billings, Montana; sister Patsy (Eric) of Chubbuck, Idaho; and numerous nieces and nephews. Bernard elected to be cremated and requested no memorials or funeral services. If people wish to donate, contributions can be made to the Glad Tidings Church in Powell. Thompson Funeral Home in Powell will follow the final directions and is assisting the family.

To send flowers to the family in memory of Bernard Dick Robson, please visit our flower store.