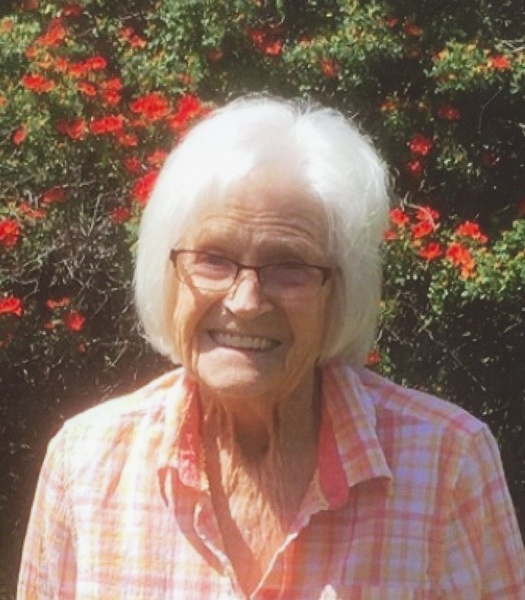 Billie Gillett, 85, passed away on Tuesday, August 7th at her home surrounded by her family. She was born on May 30, 1933 in Holyoke, CO to Clarence & Hazel Carpenter.

Billie spent her early years around the Lusk, WY area and moved to the Powell area while she was in elementary school. She married Roy Althoff at the age of 16. They enjoyed farming and playing in a band together at local establishments. They had 3 children. After Roy’s death she married Don Gillett in May of 1962. They bought a home and farm on Heart Mountain full of lifelong memories with their children. They were married for 51 years, in which they raised 7 children, were blessed with 19 grandchildren and 18 great-grandchildren.

She was a devoted, hardworking and loving wife, mother, grandmother and great-grandmother. She worked alongside her husband Don in all aspects of the farm. She took pleasure in family time and hard work. Her children, grandchildren, and great-grandchildren were very important to her. She also treasured the adopted children and grandchildren that knew her as Grandma Gillett. She followed all of her grandchildren in their activities that included gymnastics, baseball, basketball, football, track, wrestling, volleyball, cheerleading, soccer, swimming, diving, clogging, piano recitals, school programs, and stars of tomorrow. She will be remembered by her big conversion van that was always filled with kids traveling to and from activities.

Funeral Mass Services will be held Friday, August 10, 2018, at the St. Barbara’s Catholic Church, 115 East 3rd Street in Powell at 10:30 am. Vigil Services will be Wednesday evening at 6:00 pm also at the Church. Burial will follow at the Crown Hill Cemetery. Arrangements are being handled by Thompson Funeral Home and Crematory. Memorials may be sent to St. Joseph’s Children’s Home in Torrington, WY. Condolences may be sent to the family online at www.thompsonfuneral.net or P.O. Box 807, Powell, WY 82435.

To send flowers to the family in memory of Billie Mae Gillett, please visit our flower store.