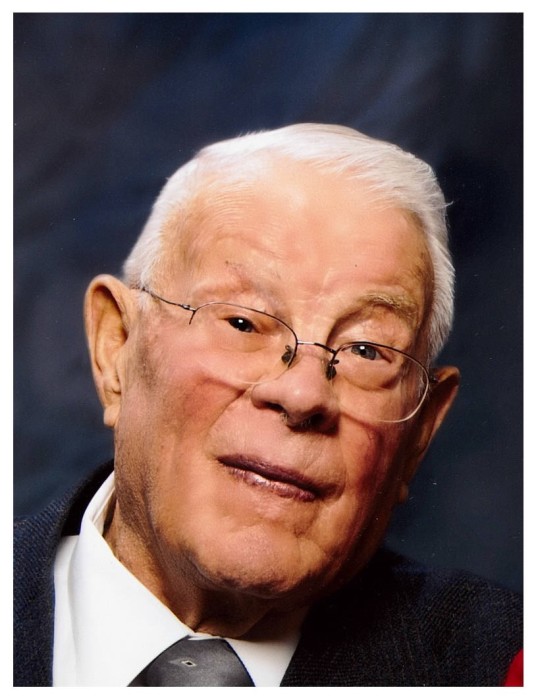 Billie Yates Lynn, age 90, returned home to the loving arms of his parents on August 9th, 2017.

Born November 5, 1926 in the Lovell, Wyoming area, to Leonard Hatch Lynn and Ruthie Ann Yates. Bill was the oldest of 7 children born to his mother. His father's first wife had died, leaving him with 2 children, so Bill's mother, Ruth, had a ready made family and took the responsibility of Leonard and his 2 children and did a wonderful job of raising all 9 children.

Bill was raised on a farm and knew how to work hard. Bill served in the Navy, joining at 18 before the end of World War II. He served on the ship U. S. S. Nashville in the Pacific, and received an honorable discharge at the end of the war.

Bill met his wife, Joyce Lee Dicks on a movie date and they were married Aug 20, 1947 after Joyce had graduated from High School. Their marriage was later solemnized in the Idaho Falls LDS temple on June 1st, 1962 with their children surrounding them. After his marriage to Joyce, Bill purchased his way into Dicks Well Service where he worked 40 years with his brother-in-law Emet and father-in-law Jess Dicks. He retired in 1991, after which, he and his wife were called on an LDS church mission to Texas. They later served a second mission at Martin's Cove, and after that, served for two years in the Billings Montana Temple.

Bill was a faithful member of the Church of Jesus Christ of Latter-Day Saints and served in all of the callings asked of him.

Bill is survived by his wife of 70 years, his 5 children: Ron, Kathy (Jerry) Good, Paul, Mark (Linda), Libby (Lynn) Hjorth. He is also survived by 15 grandchildren and 43 great grandchildren, 3 of which were born in the last 3 months of Bill's life. Also surviving are his brothers Rod and Tom, and sisters Jenny Baird, Georgia Cox and Mary DeCarlo. He was proceeded in death by his parents, sisters Norma and Dorothy and brother McKay.

Bill lived a full life surrounded by family and friends. He lived well, loved lots and was loved in return by his large family and many friends.

Funeral services will be held Wednesday, August 16, 2017 at 10:00 am at the Church of Jesus Christ of Latter-Day Saints building on Ave E. Viewing will be held Tuesday August 15 at Thompson Funeral Home, 111W 3rd St, Powell, Wyoming from 7:00pm-8:30pm, and from 9:00am-9:45am prior to the services. Burial will be in the Crown Hill Cemetery.

To send flowers to the family in memory of Billie Yates Lynn, please visit our flower store.
Send a Sympathy Card