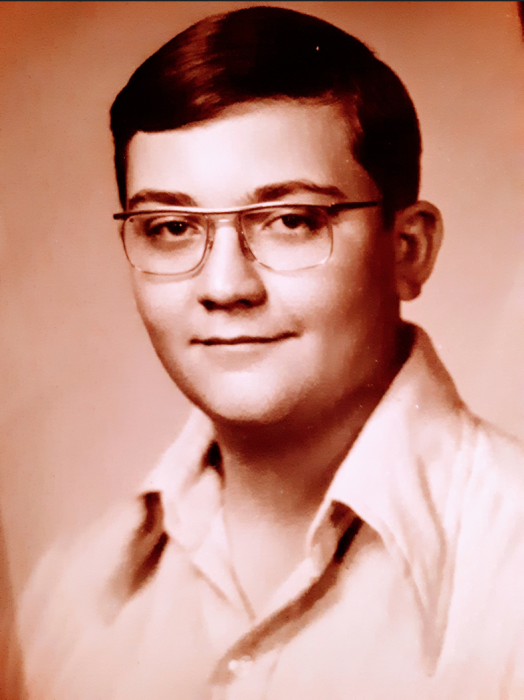 Bruce Gould, lost his battle of almost five months with Covid 19 and the damage it did to his organs on February 4, 2021 in Las Vegas, NV.
Bruce was the son of Lloyd and P. Elizabeth Scott Gould and was born on September 13, 1954. He lived in Midwest, WY and as a young child the family moved to Kimball, NE, where he attended school until his senior year at which time they moved to Powell and Bruce graduated with the Class of 1972.
Bruce and Yvonne were married in June, 1982 in Casper and lived there before moving to Las Vegas, where they resided for over 30 years. While living in Wyoming, Bruce worked for Safeway stores and was employed as a Security Guard at the Hilton. In Las Vegas, he was employed as a trailer park manager.
Bruce was raised as a Presbyterian. He loved to collect and had quite large coin and baseball card collections.
Bruce was preceded in death by: his parents, both sets of grandparents and Yvonne, his wife of 33 years. He is survived by his brother, Curtis of Central City, NE; his sister, Cyndi (Joe) Barski of Powell and half sister, Joan (Russell) of Yreka, CA. He is also survived by nieces; Erin Barski of Meeteetse and Catlin Bieber (Kyle) and two great nephews, Jordan and Eli all of Powell.
A graveside memorial will be held at Crown Hill Cemetery on Friday, March 5 at 10:00 am. Joe Barski, Kyle Bieber, Caiti Barski and Jordan Loera will be Honorary Pall Bearers. The family asks that people wear a mask to the service to protect others and in Bruce's memory.

To send flowers to the family in memory of Bruce Jay Gould, please visit our flower store.
Send a Sympathy Card

May want to bring a chair