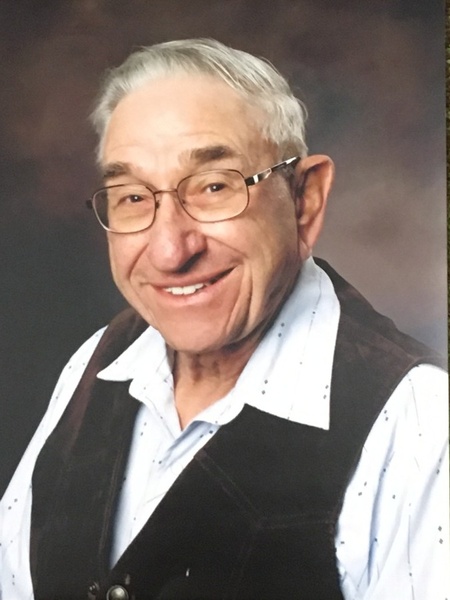 On Wednesday, January 2, 2019, Carl Raymond Bechtold, passed away at the age of 86.  Born April 6, 1932 in Shell, Wyoming to Ethel (Collingwood) and John J. Bechtold, Jr.  He graduated Lovell High School Wyoming in 1951.    In June 1956 he married Marjorie June Nelson and had three children. He served in the US Army 1956-1958.  His career passions included farming and semi-truck driving.  In 1981 he married Elizabeth Gariety.

Carl was preceded in death by his parents, and his sisters, Marjorie and Barbara. He is survived by his brother Don, son Samuel, daughters, Joette (Daugherty), and Marlene (Steinberg), step-son, Greg Gariety, and step-daughter, Tonja Alexander, nine grandchildren and five great-grandchildren.

To send flowers to the family in memory of Carl Raymond Bechtold, please visit our flower store.