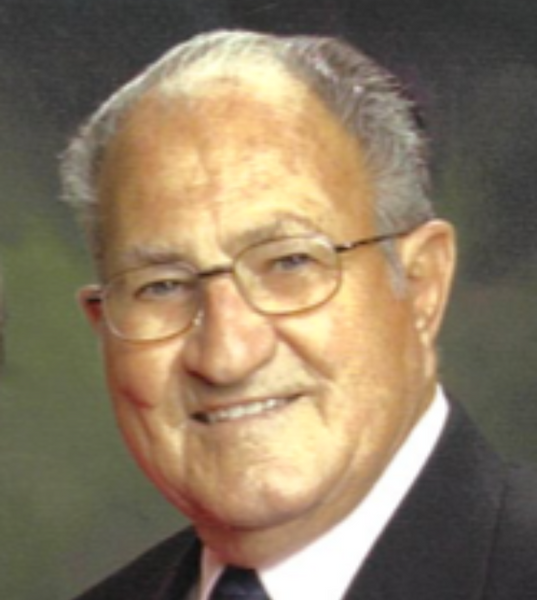 Carl “Dean” Roberts, our beloved husband, father and grandfather passed on to his heavenly home on March 11, 2022 at the age of 91. He was born in Cantril, Iowa, August 15,1930 to Wallace T. and Mina Bricker Roberts during the Great Depression. In 1931, hoping to find a better life they moved to Wyoming, first to Douglas, then to Lance Creek and in 1943 to Powell. There his father began work as a carpenter and a few years later formed his own business, Roberts Construction.

Dean graduated from Powell High School with the class of 1949. When the Korean Conflict broke out Dean enlisted in the United States Air Force and served his country for four years. While home on leave in 1954 he met a Powell school teacher, Elizabeth (Liz) Trustem. When he was discharged and returned to Powell he joined his father in the family business. He and Liz resumed their relationship and were married on June 2, 1955 at Hope Lutheran Church where they have remained active and faithful members.

Five children were born to this union, Carrie, Jim, Mary Beth, Clint and Mindy. He loved them dearly and worked hard to provide for his family.

Dean became owner of Roberts Construction in 1970 and remained in business until his retirement in 1997. He was highly respected as a builder, known to be skilled in his labor and a man “true to his word.” Ownership for him meant drawing plans, bidding and working right on the job with his crews.

In retirement, Dean became an active Kiwanian and developed many new friendships. He supervised the building and completion of the Powell High School Veterans Memorial and became involved with the Korean War Veterans Association which was instrumental in developing the Wyoming Veterans Memorial Park in Cody.  He served as Commander of the KWVA Wyoming Cowboy Chapter for several years and for many years on the Powell Planning and Zoning Board. Dean enjoyed his morning walks and reading books, a luxury he didn’t have time for during his working years. He also enjoyed traveling to visit his children and other family members.

A viewing will be held on Friday March 18 at Thompson Funeral Home from 5:30PM-7:00PM. Funeral services will be held on Saturday March 19 at 10:30AM at Hope Lutheran Church in Powell with burial following at Crown Hill Cemetery.

In lieu of flowers, contributions may be made to Hope Lutheran Church Memorial Fund or to the Powell Medical Foundation.

To send flowers to the family in memory of Carl Dean Roberts, please visit our flower store.
Send a Sympathy Card