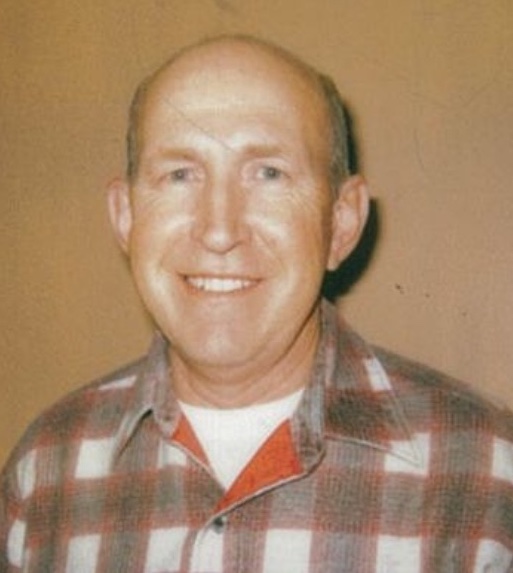 Cliff was born April 12, 1928 to Joseph and Mary Case in Scranton, Pennsylvania. He was the oldest of three children. He had one sister, Mary, and one brother, Joseph. Cliff married Connie N. Mulford in Pascagoula, Mississippi on Jan 14, 1950. They raised one child, Kenneth Case.

Cliff served in the Navy, the Army Air Corps and the Air Force, retiring honorably after twenty years of service. Cliff then worked for Control Data, and other companies, before ending his work career with the Powell Public Library and Fremont Motors.

Cliff will be remembered as an exemplary human being who always treated those around him with kindness and respect. His sense of loyalty guided him throughout his life, as Cliff always put those he loved before himself. He enjoyed sharing his stories, especially over chicken fried steak or ice cream, of his long and illustrative life. Cliff will be greatly missed by all who knew him.

Cliff was preceded in death by his sister Mary, his wife of fifty-one years Connie, his son Ken and his later in life friend and companion Rosemary McGary.

Cliff is survived by his brother Joseph, his daughter-in-law Myrna Case, 6 grand-children and 10 great-grand-children.

Services will be held at 2 p.m. on Friday October 15th at Thompson Funeral Home, Powell, Wyoming, with Rev. Don Rushing officiating. Viewing will be one hour prior to services. Pallbearers will be Dan Shumway, Charles Bowers, Kim Bowers, Benny Underwood, James Thomas and Charles Tucker. Burial will follow in the Crown Hill Cemetery.

To send flowers to the family in memory of Clifford Leroy Case, please visit our flower store.
Send a Sympathy Card