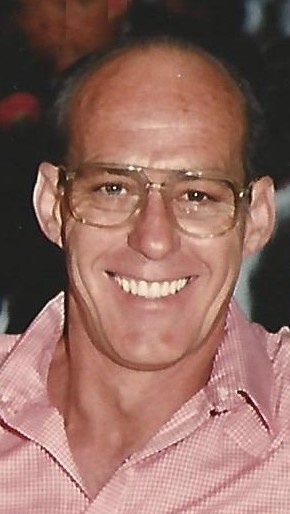 “I Happened This Way”

Clifford Dean Jordan died December 6, 2018 at Spirit Mountain Hospice at the age of 82. He was born August 16, 1936 to Augusta and Walter Joseph Jordan Sr. in Boulder, Colorado.

He was “abducted” to California, at a young age, by his parents.

Clifford enlisted in the Air National Guard in 1954 and was honorably discharged in 1963 as an E6.

Clifford met and married his soul mate Sharon Kaiser (Shar) and they spent 42 wonderful years together.

He loved to go fishing, boating, skiing, traveling and spending time with everyone.

He owned Vacaville Marine in Vacaville, California. At his business he sold accessories, boats, motors and trailers and also serviced them.

He was preceded in death by his father and mother. He is survived by his wife, Sharon Kaiser (Shar) of Powell and his children: Kirk Jordan (Paula), Mike Maxwell (Cindi), Marci Mackes, Steve Maxwell all of California and Loreli Kiernan of Alabama and Tamara Drake (Curtis) and Nanette Herrick, both of Wyoming, Twenty grandchildren and 25 great grandchildren also survive him.

Funeral services will be held on Friday, December 14 at Thompson Funeral Home at 10:00 am with a viewing preceding the service at 9:00 am. A reception will be held at Park Country Fairgrounds at 11:00 am. A burial service will follow at 1:00 pm at the Lovell Cemetery.

To send flowers to the family in memory of Clifford Dean Jordan, please visit our flower store.
Send a Sympathy Card