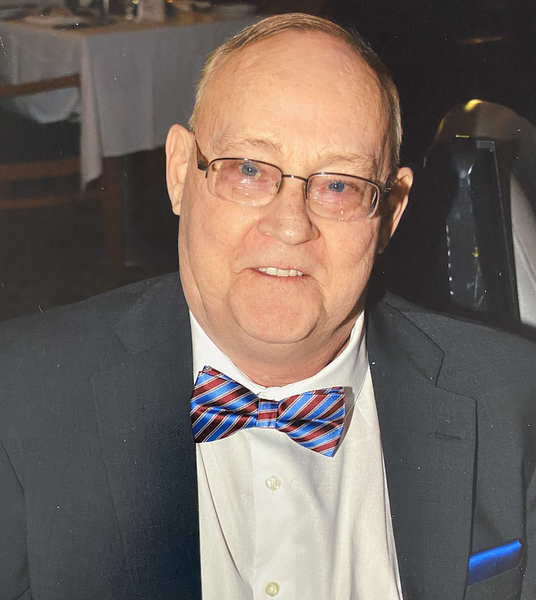 At a young age, Darrel worked hard and was industrious, saving all the coins he earned in jugs. When he was 18, he joined the United States Marine Corps. After being Honorably Discharged , he was encouraged to attend a drafting class. He earned an Associate degree in Drafting, and graduated at the top of his class. Because of his talent, he was invited to Harvard. However, he turned it down to get married, and because Marathon offered him a job, which he took.

He married his first wife, Jane, and they had 6 children together: Peggy, Patricia, Penny, Pamela, Paula, and Darrel Jay (DJ). in 2006 he married the love of his life, Mary Villariasa, and he spent the rest of his years with her.

Darrel had an eventful life. he loved collecting classic cars, coins, and rocks. He loved going fishing and gardening. he had a beautiful flower garden, transforming his backyard into an oasis.

In his later years he loved traveling and cruising with Mary. Together they visited places like the Philippines, Europe, and cruised extensively in the Caribbean, Alaska, and Hawaii.

He was preceded in death by his brother Curtis, and his parents Benjamin and Anna.

He is survived by his beloved wife- Mary. His children: Peggy (John), Patricia (Jodi), Penny (Dave), Pamela (James), Paula (Shawn), and DJ (Dana). His brother Eugene (Janice) and Sister’s Connie (Dave) and Deb. He is also survived by 18 grandchildren, 4 great-grandchildren, family in the Philippines, and many close and special Friends.

Funeral services will be held Saturday, April 24, 2021 at 3:00 PM at the American Legion on Clark Street in Powell, Wyoming.

To send flowers to the family in memory of Darrel Van Deest, please visit our flower store.