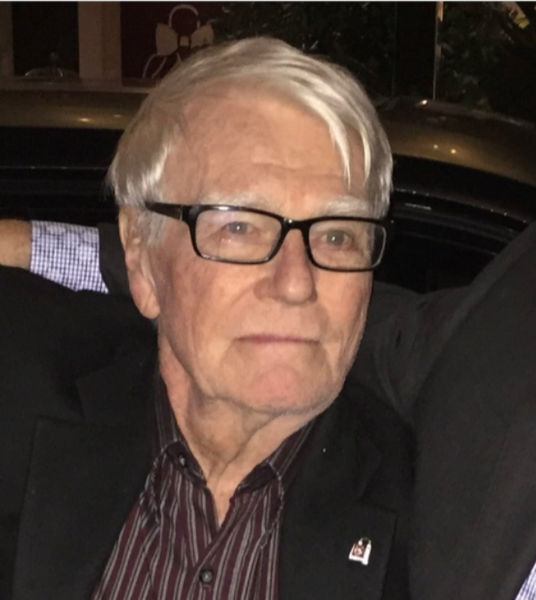 Born: January 2, 1937 in Los Angeles—Died March 8, 2022 in Powell , Wyoming.
Dennis Goldberg had a fascinating lifetime. He followed his father’s career and became a graduate of the Osteopathic College. Upon completion of his studies, he served as a medical doctor who conducted a busy and successful general practice in Los Angeles for many years.
Dennis was adventuresome. He was a pilot who owned his own plane. He also was captain of a sailing boat. He owned and rode a motorcycle. He was an excellent skier and worked as an instructor at a ski resort for several years in Colorado. At another time he owned a ranch where he raised cattle and rode horses on long distance adventures.  He had a talented golf swing; was a good bowler and an excellent marksman with both pistols and rifle. When young, he also was a tap dancer. In later years he enjoyed writing short stories of adventure.
In the past he lived in California; Idaho; Colorado; and in the last many years lived in Powell, Wyoming with Florence Lieberman.
His remains will be brought back to Los Angeles where a private service will be conducted. He is survived by his two brothers, Terry Goldberg and Sanford Gage. He will be sorely missed and always loved.

To send flowers to the family in memory of Dennis Irwin Goldberg, please visit our flower store.