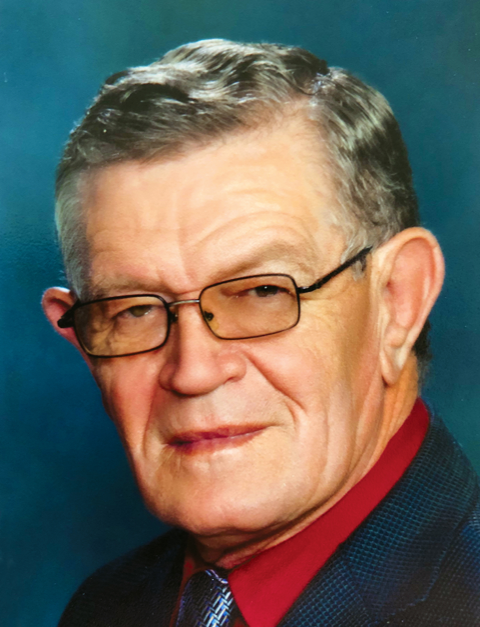 .Dennis Zlomke passed away October 4, 2019, at the Wyoming Retirement Center in Basin, Wyoming. A
Rosary will be cited for him Tuesday, October 8 th , at 6 pm in St. Barbara’s Catholic Church of Powell,
Wyoming. Mass of Christian Burial will be offered October 9, 2019, at 10 am, also at St. Barbara’s
Catholic Church. Burial with military honors at Crown Hill cemetery will follow the mass.
Dennis, the firstborn child of Alice and Vern Zlomke, was born January 24, 1947. He grew up in the little
railroad towns of Wyoming. Dennis graduated from Upton High School and played varsity football at
Chadron College. In 1966, he enlisted in the army and served in Company B, 4 th Battalion of the
American Division, 3 rd Infantry in Vietnam. He worked around Powell, Wyoming, many years and was
involved in Right to Life and the Knights of Columbus.
He is survived by his wife Joy, children Jim and Jean of Nevada, Lori and David Fierro and Annie Zlomke
and Tammy Ganer of Colorado, Rob and Regina of Iowa, Tim and Natalia and David and Jennifer of
Texas. He leaves 15 grandchildren and 5 great granddaughters, his brothers Darrell, Mike and Leland
and sister Pat Holso. He was preceded in death by his parents.
The family requests donations be made to Serenity.

Condolences may be sent online to www.thompsonfuneral.net. or to P.O. Box 807, Powell WY 82435

To send flowers to the family in memory of Dennis L Zlomke, please visit our flower store.
Send a Sympathy Card