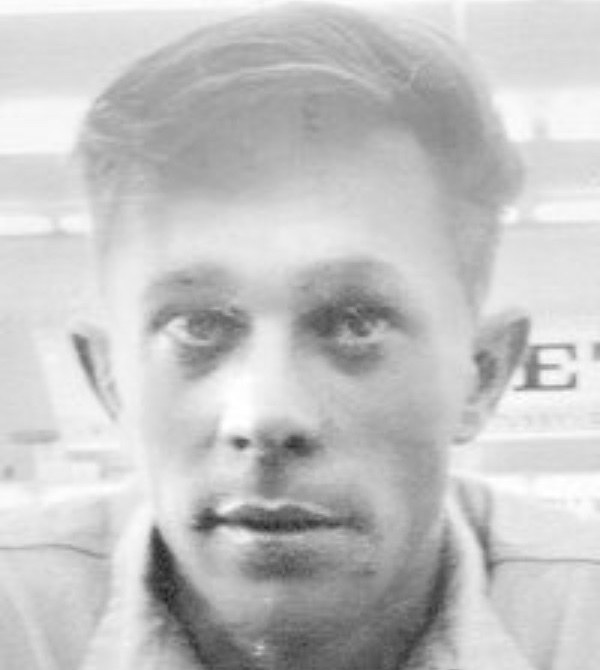 Donnie was born Sept. 18, 1942, to Robert “Bob” Caines and Mary “Helen” (Moore) Caines in Worland, Wyoming, along with his twin brother Ronnie.
Donnie didn’t have much schooling only finishing the eighth grade, but in his younger years worked road construction, and for the majority of his life worked on the rigs as a motor hand.
He enjoyed hunting and was an avid reader and fisherman.
Donnie is survived by his daughters, Amy Cooke-Barber (Bob) of Amarillo, Texas, April Caines-Schwarz of Centennial, Colorado, and a daughter in Cody, Wyoming; step-daughter Cherri Siebert (Frank) of Riverton, Wyoming, Bobbi Meyers, of Sedro-Woolley, Washington, whom he treated as a daughter; sister-in-law Paula Caines of RIverton, Wyoming; 22 grandchildren; 30 great-grandchildren; one great-great-grandchild; and many nieces and nephews.
He was preceded in death by his parents, Bob and Helen; brothers, Bobbie, Tom and twin Ronnie; sister Carol, daughters Becky, Annette and step-daughter Ronda; grandson Marshall; granddaughter Tanna; and great-granddaughter Renea.
There will be a memorial for Donnie on Nov. 10, 2021, at 11 a.m., at the Park County Fairgrounds Homesteader Hall, in Powell.
Interment has taken place in Basin, Wyoming, Mount View Cemetery, Caines family plot. Cremation was handled by Thompson Funeral Home in Powell.

To send flowers to the family in memory of Donald Dee Caines, please visit our flower store.
Send a Sympathy Card