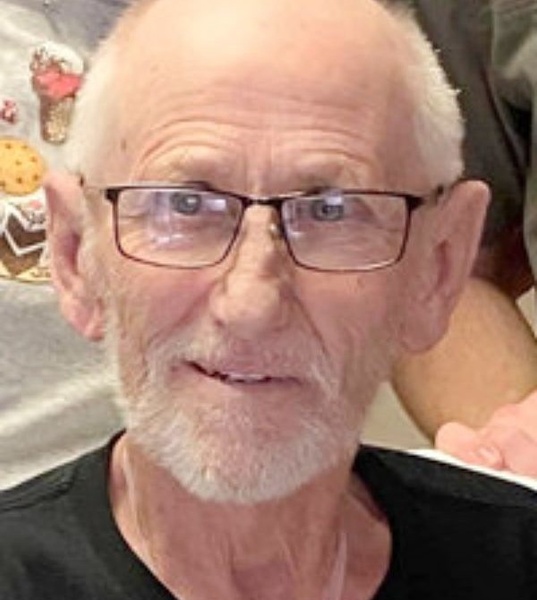 Dwight Edward Gilbert passed on May 15, 2022, at his home, with his wife Dawn by his side, after a battle with cancer. He was a wonderful husband, father, grandfather and brother, and will be greatly missed by family and many friends.

Dwight was born to Harvey and Loretta (Schaefer) Gilbert on Sept. 16, 1945, in Minot, North Dakota, the second of seven children and was raised farming. The Gilberts moved their family to Powell when Dwight was a young boy, and the family farmed on Heart Mountain.

Dwight met his best friend and love of his life Dawn (Hunder) Gilbert in Powell while they were attending Powell High School. After graduating from high school, he enlisted in the Navy and served as a Corpsman in Vietnam, providing medical care to the Marine Corps. He looked so good in his uniform that he used to charge the girls 25 cents for a look at all that handsomeness, or at least that is what he told his little sister, Debbie, who loved to listen to her big brother tell stories.

He returned to Powell after serving in the Navy for four years and married his bride, Dawn. Shortly after they married, they moved to Southern California, where Dwight worked in the oil field for three years.

They returned to Powell and moved into the home place on Gilbert Farms. They had three children: Dusty, Derek and Desiree, and raised them working hard on Gilbert Farms. Dwight farmed throughout his life, working for his father before moving to California, and then on his own. He was able to carry on the family farm after his father retired from farming. Dwight continued farming even through this year. Over his 60 years of farming, he raised many crops including malt barley, beans, grass seed and sugar beets. He did his work well, thriving as a farmer on Heart Mountain, even through many tough years. He was a wonderful provider for his family, always leading by example with perseverance, grit and generosity.

He enjoyed many activities outside of farming. He was an avid collector of many things, but some of his most special collections included Czechoslovakian Art Glass, International Harvester toy tractor collection, and most recently metal art that decorated the home place on Gilbert Farms, enjoyed by all who drive by. He was a big fan of the Denver Broncos. You could find him cheering on his team from his chair on Sundays.

He was a member of many clubs throughout his life, including Knights of Columbus and Czechoslovakian Collectors Association. He was an active member of St. Barbara’s Catholic Church. When he was a young man, he rode dirt bikes with his friends and sons. He also loved playing softball, where he played as pitcher until age 55. When he hung up his cleats, Dwight became a golfer, which he loved to do with his children and grandchildren. One of the collections he started in his 70s was his tattoo collection. He had the things he loved the most inked onto his skin with bright colors.

He was preceded in death by his brother Doyle Gilbert, his mother Loretta Gilbert, his father Harvey Gilbert, and his sisters, Delaine Lamb and Dian Gilbert.

Above all, Dwight loved God, family and country. He served all three well throughout his life. As the Bible says, “I have fought the good fight, I have finished the race and I have kept the faith.” On the day when the ALMIGHTY ONE extends his hand to you, HE will say “Well done, good and faithful servant,” come rest in my loving arms! Dwight’s purpose now is to pray for us, until we meet again.

To send flowers to the family in memory of Dwight Edward Gilbert, please visit our flower store.