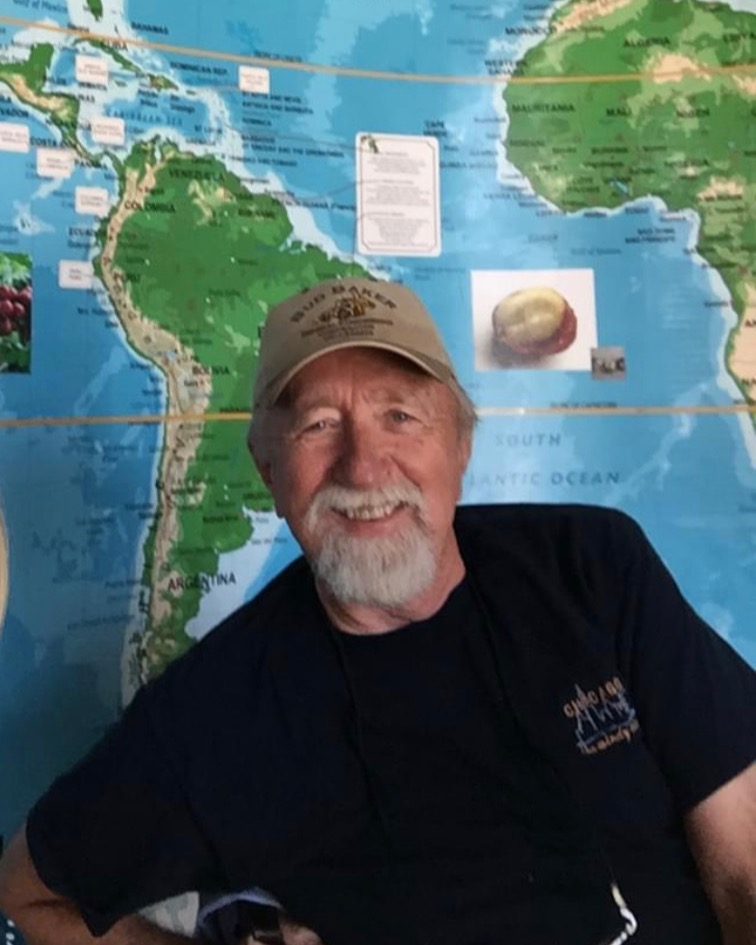 Edward “Spike” James Clark Jr., 83, of Folsom, California, passed away while surrounded by family on October 20, 2022, in Greybull, Wyoming.

Ed was born in Waukegan, Illinois, to and preceded by Edward James Clark Sr. and Beatrice Rosella Wallace in May of 1939. He graduated from the Milwaukee School of Engineering before entering into a successful career as a Computer Technician. Spike was an avid musician who regularly played guitar during mass with Divine Savior Catholic Church. Just as committed, Edward loved to square dance. He belonged to the Main Street Strollers and the Whirlaways until his passing. He held leadership roles in these organizations, and when he wasn’t dancing would often “call” so his fellow dancers could enjoy his skill and sense of humor.  Ed could often be found singing and playing guitar around camp fires. Always active, his passions included skiing, hiking, running, gardening, RVing, the Benevolent and Protective Order of Elks, and a life-long commitment to God and the Roman Catholic Church.

Edward is survived by his wife Mary of 57 years. They were married in June of 1965, in North Hollywood, California. Children Cathy and her husband Tim Brown of Greybull, Wyoming; Theresa and her Husband Thomas James of Plumas Lake, California; and James Edward Clark of Chico, California. He was adored by his grandchildren Timothy Brown III, Victoria Clark and husband Geoff Speakman, Anthony Brown and preceded by Madelyn James. Siblings include Patricia Tekampe (Ralph Tekampe†) of Waukegan, Illinois; Michael Clark and wife Barbara of Gurnee, Illinois; and Pamela Carbonell and husband Roger of Antioch, Illinois, as well as many extended family and friends.

To send flowers to the family in memory of Edward James Clark, please visit our flower store.