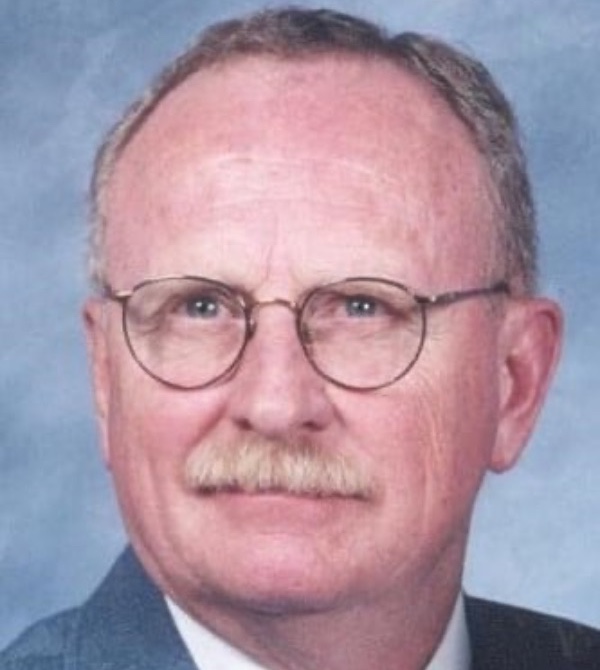 Cremation rites will be performed at the Thompson Funeral Home in Powell, Wy. There will be no visitation or services per his request.

Ellis (Junior) was born in Canton, Il. to Leonard Ellis Kirkham and Olive (Culver) Kirkham on December 2, 1938. He graduated from Canton Senior High in 1956. Against his parents wishes, he refused to go to college and chose to attend a school in Indiana to become a telegrapher. This vocation was short lived. He returned to Canton and married Sandra (Bath) Kirkham on June 14, 1958 in Canton, Il.

Ellis held a variety of jobs, including work on river barges on the Illinois River, the TP&W railroad and then Caterpillar in East Peoria where he completed his apprenticeship. He soon discovered being confined to a desk every day was too confining, and against his love of nature. Throwing caution to the wind, he quit his position at Caterpillar and hired on at Pabst brewery in Peoria Heights, Il. working 3rd shift, which freed up his days to be outdoors. Ellis’s love of the west began as a child, with his Dad taking the family west on 3 week vacations every year. At Pabst, Ellis made some close friends with kindred spirits, resulting in annual hunting trips with them to Wyoming for big game and taking his family vacations west. The closing of the Pabst plant provided the perfect opportunity to fulfill Ellis’s dream. He and Sandra sold their home in Metamora and moved to Wyoming.

During his numerous hunting trips and taking his family on vacations to Wyoming, Ellis had made many acquaintances among the local ranchers and residences of the Powell area. Through the help of these acquaintances, he had no difficulty in gaining employment in Powell, eventually retiring from the school district, where he wore many hats, and earned several ‘Servant Awards’.

Ellis was an amazing and extraordinary man of many talents. There was nothing he couldn’t do when he set his mind to it. He designed and built their home in Powell, Wyoming doing his own electrical work, plumbing, and plastering. Ellis was asked to helped install the computer system at Powell high school because of his vast knowledge of computers. Ellis learned the art of taxidermy and started his own taxidermy business while living Canton. He had a love of learning and was constantly reading and increasing his knowledge on many subjects. He was also known for his artistic ability and ‘dry’ sense of humor.

Ellis and Sandra were members of the First United Methodist Church in Powell, where they were highly esteemed and beloved. To show their love and appreciation of Ellis and Sandra, the members gave them a 50th wedding anniversary celebration.

The family of Ellis wishes to extend our sincere thanks to Dr. Valerie Lengfelder and the staff at the Powell Valley Medical Center.

When Ellis and Sandra relocated from Central Illinois to the sweeping plains and mountains of Wyoming they totally and completely adopted the lifestyle and ethos of a native-born resident. They loved the west and wanted to be nowhere else.

To send flowers to the family in memory of Ellis Kirkham, please visit our flower store.
Send a Sympathy Card