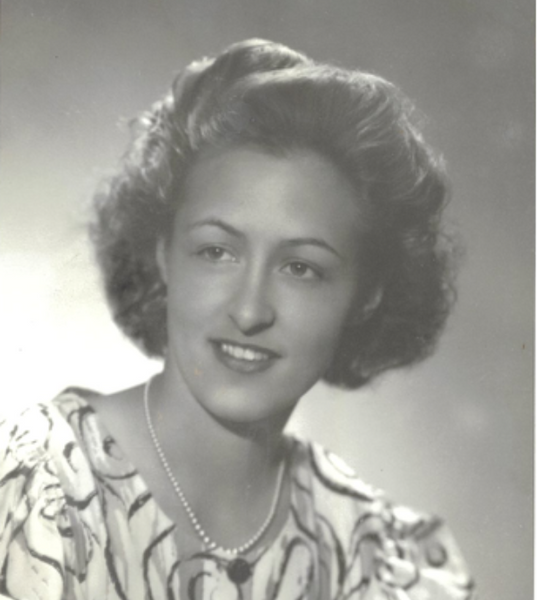 She was born January , 1924 in Mason City, Nebraska to Frank and Valentina Badura.

In 1938 the family moved to Clark, Wyoming. She finished High School in Belfry Montana, she went to Eastern College in Billings, Montana to get her teaching degree in Paul creek and pioneer.

She Married David Denney in 1948. Then became his partner in the family farm. She had six sons, Larry, Ron(Katey) Kenneth, Edward (Tina) Alan and Jerry (Joana).

She is survived by her sons, one sister, and one brother.

She was preceded in death by her husband David, Brothers Eugene and Paul, Sister Teresa and several half brothers and sisters. Along with eight grand children and three great-grandchildren.

Funeral services will be held on Wednesday the 16th at St. Barbara’s Catholic Church in Powell Beginning at 10 am. There will be a rosary at Thompson Funeral Home the night before beginning at 6pm. Burial will be at the Belfry Cemetery immediately following the funeral.

Arrangements are being handled be Thompson Funeral Home. Condolences may be sent to PO Box 807, Powell, Wy 82435

To send flowers to the family in memory of Elmarie Denney, please visit our flower store.