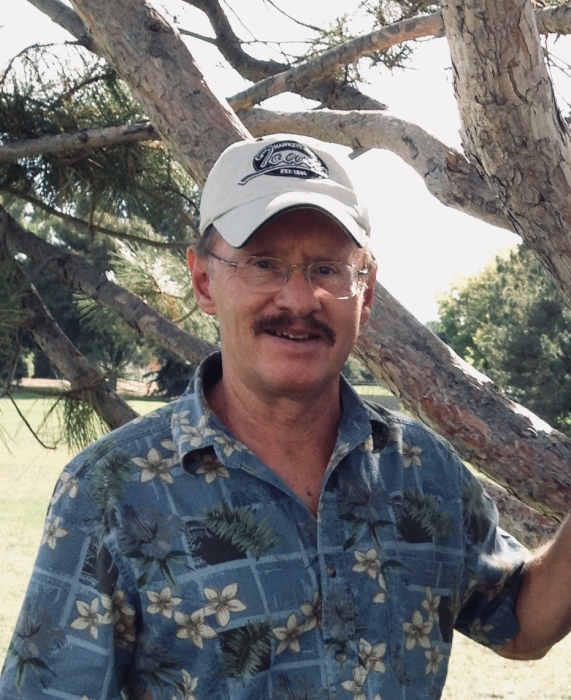 Gary Lee Shepherd, 69, of Powell, Wyoming, passed April 3, 2018 at the Spirit Mountain Hospice House after a courageous battle with cancer. Gary leaves his loving wife Phyllis, his daughters Cheryl (Ridha) and Jaclyn (Dave), his stepson Rocky (Holland) and his three grandchildren Sydney, Quentin and Nadine. He is survived by his brothers Jim (Ginger), John (Sandy), Dennis (Lisa), and sisters Debbie (Jerry), and Connie. He is preceded in death by his parents David and Mollie Shepherd. Born in Cody, February 17, 1949, he served in the U.S. Air Force during the Vietnam War for four years. Following his service he returned to Cody before moving to Lander to raise his family and to work for his brother John in the plumbing business. From 1977-1983 he worked for U.S. Steel in Atlantic City, followed by employment at City Plumbing and the county courthouse. In 1995 Gary moved to Powell, where he worked for Vital Air Medical and Garvin Motors before he retired in 2010. He was an avid outdoorsman throughout his life and always loved gardening. Although he was never happier when he spent time in the Wind River Mountains, Gary took special interest in cars. He was well known for maintaining his own vehicles to his own high standards. Long known for his positive outlook on life, Gary took special pleasure in serving his community, his family especially in retirement. Cremation has taken place and no memorial services are planned. Memories and condolences can be made through Thompson Funeral Home & Cremation Services at www.thompsonfuneral.net.

To send flowers to the family in memory of Gary Lee Shepherd, please visit our flower store.
Send a Sympathy Card