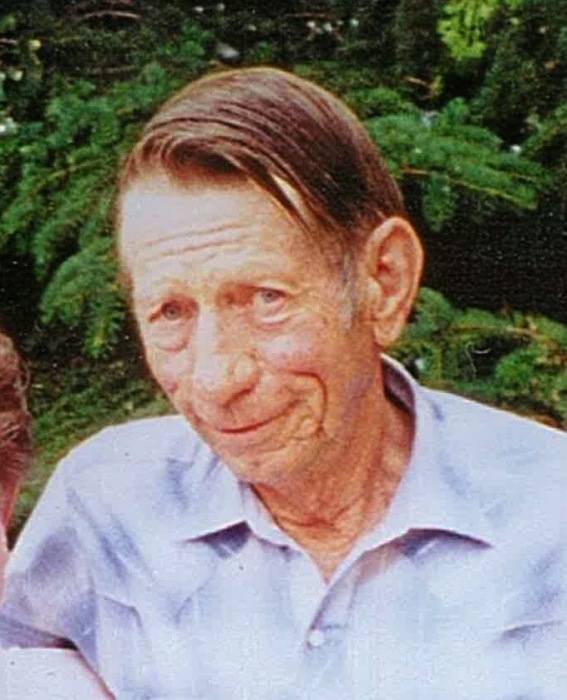 Funeral services will be conducted Jan. 3, 2019, at Thompson Funeral Home for a lifelong resident of Powell, Glen A. Althoff, who died Dec. 23, 2018, at the Powell Valley Care Center. He was 88.
Glen was the son of Lewis and Mildred (Shoemaker) Althoff.  He was born Nov. 23, 1930, in Powell and attended Powell schools before completing a GED education.
He joined the United States Marine Corps and served in the Korean War, winning a Purple Heart and Good Conduct Medal in that conflict. After his return from Korea, he married Marion Muller in Billings, Montana, on Dec. 2, 1957.
Glen was self-employed in Powell , and with Marion, raised a son, Fred, and two daughters, Deb and Tammy.
He was a longtime member of the Powell Eagles Lodge. Glen was an avid fisherman, and he also found enjoyment in computer games, old movies and just plain visiting.
Survivors include his son and daughter-in-law, Fred and Sharon Althoff of Powell; daughter and son-in-law, Deb and John Van Valin of Powell;  sister Gladys Nolan and husband Keith of Worland;  son-in-law, David Karmann of Hernando, Mississippi; and six grandchildren and nine great-grandchildren.
He was preceded in death by his parents; his wife Marion; daughter Tammy Karmann; brothers Roy Althoff and Ken Althoff; and sister Louise Cockburn.
Funeral services are set for 11 a.m. Jan. 3 at Thompson Funeral Home with Kurt McNabb officiating.  Burial will be in Crown Hill Cemetery.  Honorary pallbearers include Don Barnes, Jack Geisler, John Gibson, Duane Caruthers and Del Karmann.

To send flowers to the family in memory of Glen Allen Althoff, please visit our flower store.
Send a Sympathy Card