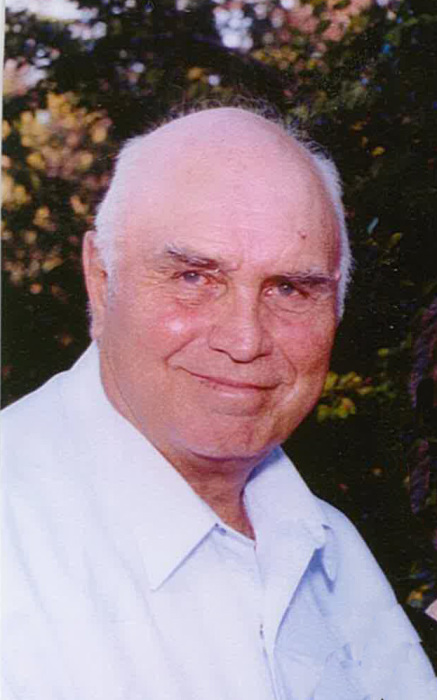 Glenn Elgin Gillett passed away peacefully on Sunday, Feb. 3, 2019, at Powell Valley Care Center. He was 85.
Glenn was born April 6, 1933, in Powell, to Elgin and Garnett Gillett. He was the third child joining two sisters, Velma and Ilene. He grew up in Powell helping his dad on the farm and attended Powell schools.
He met Barbara Jean Davis in high school and they married Aug. 25, 1951, in Powell. They had three children: Fred, John and Debra, and they were married for 63 years until Barbara’s death.
Glenn worked with his father farming, and in the oil field up until he was offered a job working for the uranium mine in Gas Hills, Wyoming, around 1958. The family moved to Gas Hills and resided there until 1969, when Glenn received a promotion and opportunity at the new uranium mine in Shirley Basin, Wyoming. The family resided there until Glenn’s retirement in January 1992. He and Barbara returned to Powell to enjoy their retirement years.
During their retirement years, Glenn and Barbara enjoyed being with their grandchildren and great-grandchildren. They attended sporting and school events, graduations, weddings, baptisms — if it involved their children, grandchildren or great-grandchildren, they were there.
Glenn was an active member of the Masons — Rawlins York Rite Bodies — until his health deterioration. He was very proud of the great work the Masons and Shriners did, especially Shriner’s Hospitals.
Glenn was a very kind and gentle soul. He was quiet but showed great love to his family. He will be deeply missed.
He was preceded in death by his wife Barbara, his son Fred and his parents.
He is survived by son John (Julie) Gillett of Casper; daughter Debra (David) Grouns of Douglas; granddaughters Dusty (Brandon) Ellis of Basin, Emily (Rusty) Karst of Powell, Brandi (Casey) Dearcorn of Powell, Sarah (Ryan) Flatt of Lander; grandson Jeffrey (Danielle) Gillett of Lander and 10 wonderful great-grandchildren. He is also survived by sisters Velma Moore of Walla Walla, Washington, and Ilene Kobbe of Powell.
A memorial service will be held at Thompson Funeral Home in Powell on Wednesday, Feb. 6 at 1 p.m. A graveside ceremony will follow at Crown Hill Cemetery in Powell.
In lieu of flowers or monetary gifts, please make a donation in Glenn’s name to Shriner’s Hospital in Salt Lake City.

To send flowers to the family in memory of Glenn Elgin Gillett Jr., please visit our flower store.
Send a Sympathy Card