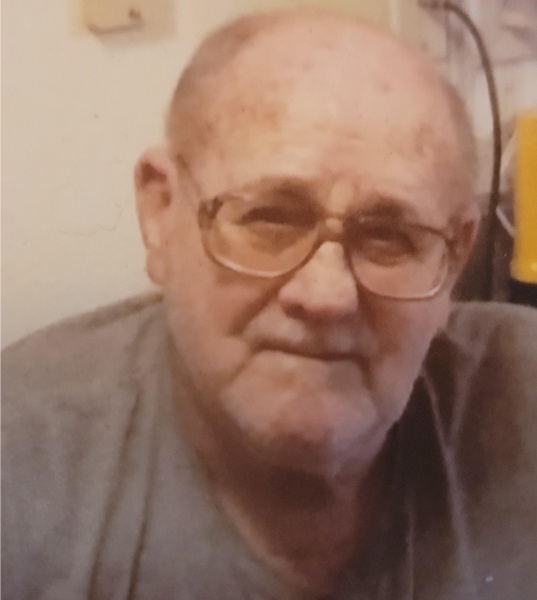 Hubert Ray Shutz, 84, of Powell passed away at his home in Powell on Friday, October 29.
Hubert was born in Rialto, California to Clifford and Kathrine White Shul+tz on February 27, 1937.
After attending school in Kansas and California he joined the Marines and became a Drill Sargent.
On December 18, 1972, he married Dearline Kirk in Bloomington, California. His work career included working for the Road and Bridge Department for the State of Arizona. After a work related accident, they relocated to California and 11 years ago Hubert and Dearline moved to Powell.
After relocating to Powell, he became active in the American Legion.
Hubert is preceded in death by his parents and two brothers, Frank and John. Survivors include his wife, Dearline; daughters: Rachel (Foster) and Dick Summers, Carol (Foster) and Dave Hammack, Judy (Foster)and Micheal Giles, and Valorie Rae Shultz Lam-Harlen, seven grandchildren, Joshua and Elisha Summers, Melody (Giles )and Dylan Walter, Erica (Giles) and Bill Carlson, Jessica (Summers) and Tim Cullen, Natashia (Hammack) and Jacob Hart, Tari (Beasley) and Bobby Slayton, and Marci Hackett and Robert Moody along with 15 great-grandchildren.
Cremation has taken place and services are planned for the spring of 2022. Thompson Funeral Home and Cremation services is assisting the family.

To send flowers to the family in memory of Hubert Ray Shultz, please visit our flower store.