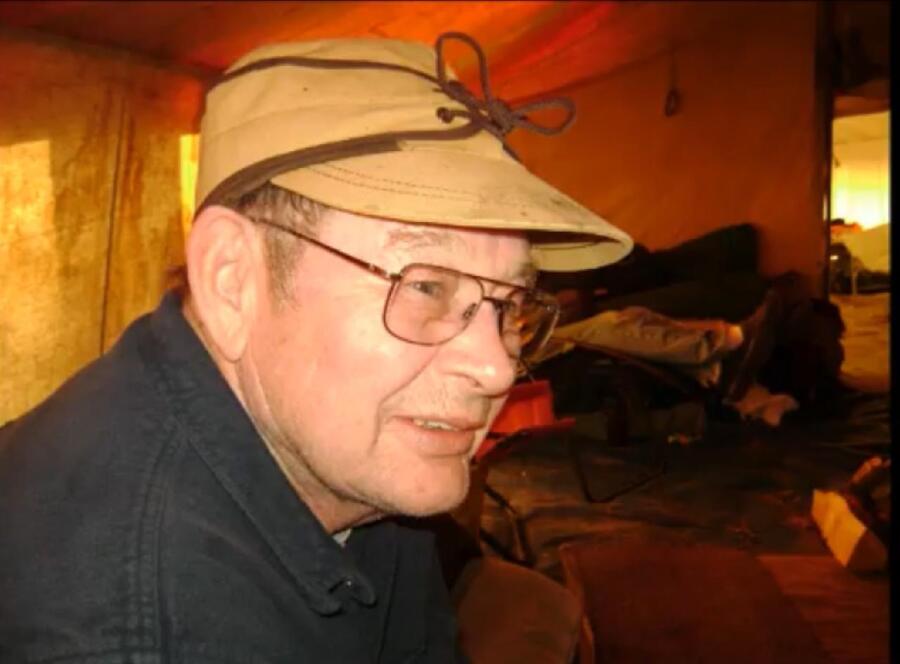 Jake spent the majority of his life in the Powell Valley working as a Gas Plant Operator for Husky and Marathon Oil.  In his retirement he took great joy in working in maintenance at the Rocky Mountain Manor and the friendships he made there.

Jake had many things he loved to do including hunting, fishing, camping, carpentry, and woodworking.  He was a “Jack of all trades” and could fix just about anything!  His most treasured times were with his family.  Jake loved to tell a good story….many an hour was spent just sitting and enjoying visiting with family and friends from his favorite chair!

Jake was one of those people who did many quiet acts of kindness, never
expecting any recognition or anything in return.  He loved his family and will be dearly missed by them.

Jake was preceded in death by his father Bernard “Doc” Fulton and brother Tucker Fulton.

In lieu of flowers, donations can be made to Big Horn Cancer Center or Spirit Mountain Hospice.

To send flowers to the family in memory of Jake Fulton, please visit our flower store.
Send a Sympathy Card