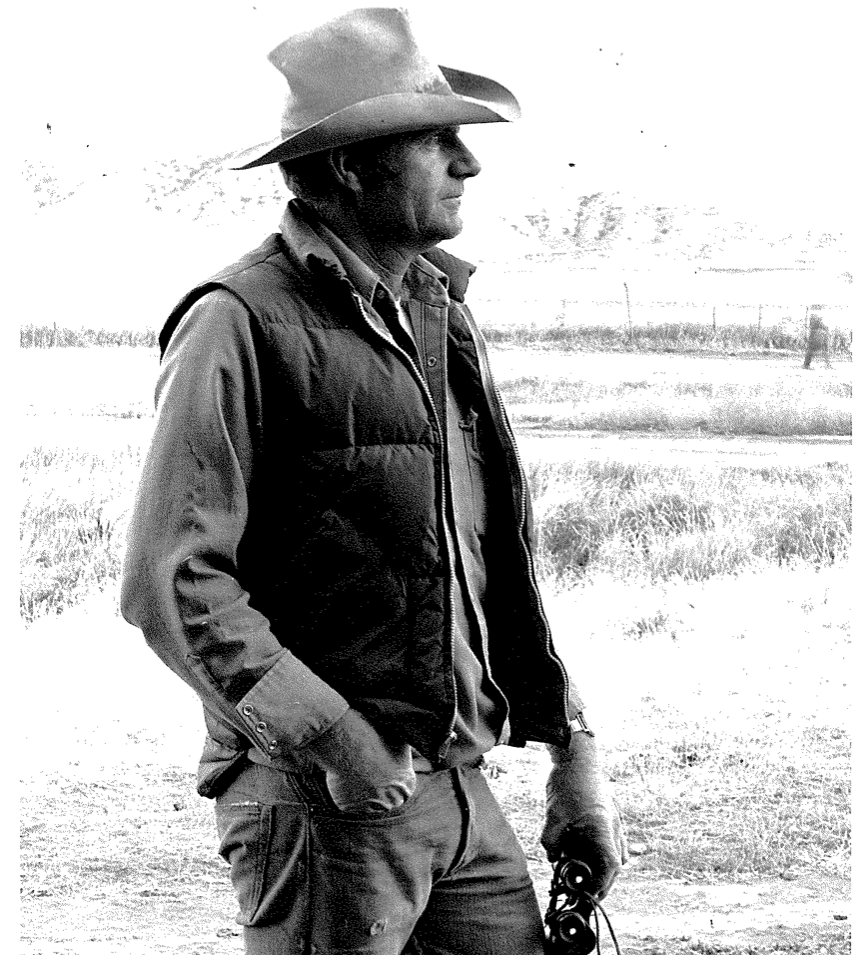 James DeBock passed away peacefully on June 6th, 2021, surrounded by family at St. John’s United in Billings, Montana. A rosary will be said Friday, June 11th at 5:00 pm and his funeral service will be at St. Barbara’s Catholic Church in Powell, Wyoming, on Saturday, June 12th at noon with internment following at Crown Hill Cemetery. Fr. Phil Wagner will officiate.

Jim was born at the family ranch in eastern Garfield County, Montana, June 13, 1928, to James F. and Olive DeBock. Following high school he joined the Marines and served 2 years. He married his dance partner, Evelyn, on May 11, 1954. Jim and Evie ranched in Wyoming and raised four children. Jim retired from Marathon Oil in Cody. He and Evie enjoyed traveling and exploring. Jim played the guitar and harmonica in a band that entertained at nursing homes in the Big Horn Basin. He also loved to restore old sheep wagons.

Jim was a gentle loving husband and father, a good neighbor, and a true friend. He never met a stranger. He had a delightful sense of humor that he readily shared. His Catholic faith and his family were the foundations of his life. Four years ago, Jim and Evie moved from their home on Sage Creek and two years ago moved to The Crossings in Laurel, Montana, where Evie still lives.

To send flowers to the family in memory of James DeBock, please visit our flower store.
Send a Sympathy Card