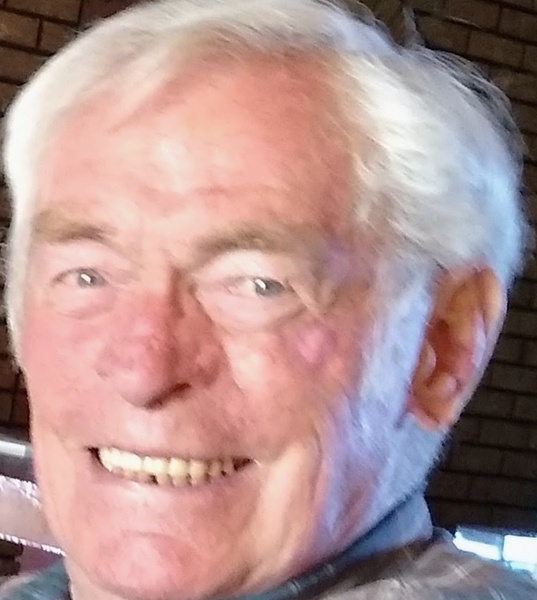 James (Jim) E. Paben passed away peacefully at home January 11, 2022. He was born in Nebraska City, Nebraska on October 6, 1941, to Joseph and Mary Antonia (Tony) Paben. Jim grew up in Mitchell, Nebraska with 5 siblings. In 1959, he graduated from Mitchell High School. Jim worked on the oilfields from the Canadian border to Mexico. He worked various positions throughout his life. Even after he retired, he returned to the oilfields as a consultant until 2018.
While living in Thermopolis, he adopted his sons, Loren and Clayton, in 1964. In 1986, Jim met Charlene and her 2 children, Lisa and Michael. She became the love of his life and they married in 1987.
Jim always enjoyed time in the mountains with his horses along with time with his family. He fished and hunted every chance he had. In every place he went there was a story that he loved to share. The majority of the time, his stories included horses, great friends, and maybe a CLC. While living in Lovell, Jim was blessed to meet his two grandchildren, Tharen Allen and Mackenzie. They were the light of his life. He loved every chance to teach them to drive the tractor, fish, hunt, how to fix stuff and especially riding horses. Over time Jim was blessed to 2 more grandchild, David, and Alexia. Over the last year Jim’s biggest light was his great-grandson, Carson.
Jim is preceded in death by his father, Joseph, his mother, Tony, his sister Judy Paben, and his brothers, Jerry and Tom Paben.
He leaves behind his wife, Charlene Paben (Liner), children Loren Paben, Clayton Paben, Lisa Stearns, and Michael Stearns (Jennifer), Grandchildren, Tharen Allen (Elisa Ramos) Paben, Mackenzie Stearns, Alexia Burgess, David Stearns, and Ryan Stearns, Great-Children Carson, Aria, sister, Phyllis (George, deceased) Woodard, brother John (Lucy) Paben, Sister-in-law Maryann Paben along with nieces, nephews and many great friends.
Services will be held at Thompson Funeral Home January 15, 2022, at 2:00 p.m. with a reception to follow at The VFW in Powell.
In lieu of flowers Jim would like donation to be sent to Cody Regional Cancer Center.

To send flowers to the family in memory of James Ernest Paben, please visit our flower store.