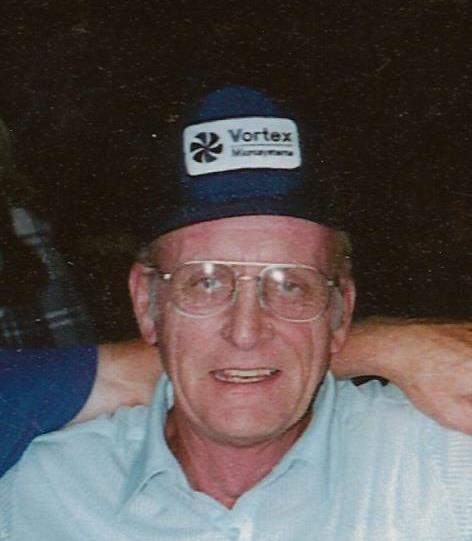 Jim Cannon, 77, passed away in Powell on April 2, 2019.
Jim was born on Sept. 8, 1941, in Bridger, Montana, to Elbert Knox and Madge Eva (Morse) Cannon. The family moved to Powell when Jim was 1-year-old. He graduated from Powell High School in 1959, and joined the Army, serving for three years.
In 1963, he married Sheila Chounaird, and together they had Bryan, Kevin, and Darren. In 1973, Jim married Sandi Kobbe, and together they added to the family Vince, Teresa, and Joe. Jim and Sandi celebrated their 46th anniversary in February.
After his military service, Jim returned to Powell and worked in the oil field for many companies including Cannon Brothers, Inc., which he and his brother Delbert started in 1977. He worked in many different facets of the oil field industry until his retirement.  In 1982, he and Sandi started J&S Greenhouse and later purchased Four Seasons Floral; he was invaluable to both businesses.
From a young age, Jim enjoyed playing music with several bands including the Pop-a-Tops with his brother Delbert.  He loved his family, his dogs and woodworking.
Jim was preceded in death by an infant child, his mother and father, brother Dennis, and sister-in-law Rose Cannon.
He is survived by his wife Sandi; sons Bryan, Kevin (Penny), Darren (Mie) Cannon, Vince (Heather) Kobbe and Joe Cannon; daughter Teresa (Monty) Nicholson; brother Delbert; and grandchildren Sierra Cannon, Trent and Willie Cannon, Noel and Rinka Cannon, Michael, Owen and Brady Kobbe, Kalan, Colt and Wyatt Nicholson; and great-grandchild Natalie Tople.
A celebration of Jim’s life will be held on Saturday, April 13 at 2 p.m., at the Elks Lodge, 581 N. Clark St. in Powell.

To send flowers to the family in memory of James "Jim" Walter Cannon, please visit our flower store.
Send a Sympathy Card