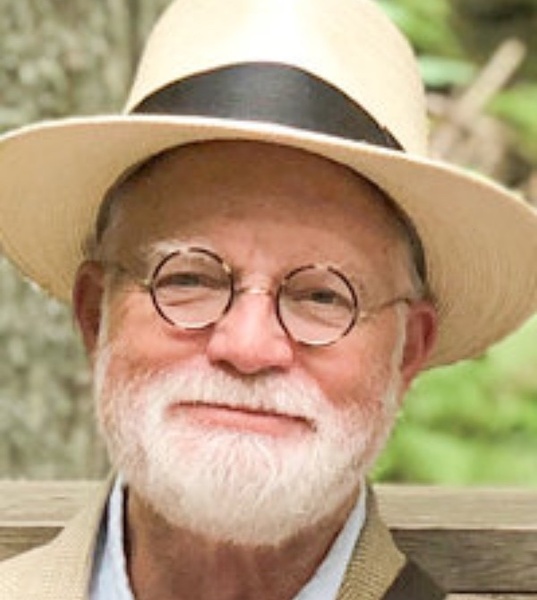 He was born on April 2, 1947, as the first child of Cecil and Dorothy Thorington in Boone, Iowa.
He graduated from Stratford High School in Iowa and later attended Iowa State University in Ames.
Jay married Annette Thorington (née Grabau) in 1971, and the two had their first son in 1974 followed by their second son in 1985.
He worked many years in radio advertising and disk jockeying, in various cities in Iowa, before moving to Montana in 1980, where he continued his previous careers. In 1986, Jay moved his family to Powell and started working for KPOW. In 1988, he began dispatching for the Powell Police Department, then after a short stint back in the radio business, he resumed dispatching in 1999 for the Park County Sheriff’s Department in Cody, until 2009 when he retired.
Jay is best remembered for his deep love of Old West history, costumes and reenactments, as well as cowboy action shooting. He also loved motorcycles, especially Harley-Davidsons, and anything with sidecars. He could often be seen riding around Powell and the local area in his iconic custom white Harley with a sidecar.
Jay had many other interests and passions to include pirate history, hiking the mountains, plinking and target shooting, and Scottish clothing and regalia. He was also quite content just sitting on the beach somewhere.
Jay was quite involved at his church, Immanuel Lutheran, in Powell, serving as voter president and teaching Sunday school.
He was preceded in death by his parents, and he is survived by his wife Annette; his two sons, Zachary and Samuel Thorington; his sister Joy Fjare and brother-in-law David Fjare; daughters-in-law, Dana and Rebecca Thorington; and grandchildren, Hartly, Addison and Wyatt Thorington.
A memorial service will be held on Dec. 30 2021, at 10 a.m., at Immanuel Lutheran Church in Powell, followed by interment at Crown Hill Cemetery. Condolences to the family may be sent to 1794 Dutcher Springs Trail, Powell, WY 82435.

To send flowers to the family in memory of Jay Robert Thorington, please visit our flower store.