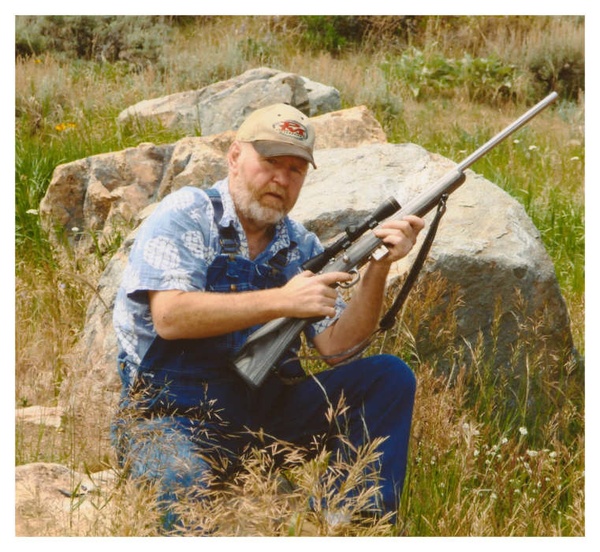 Jerry Dean Burgess died on Monday, Dec. 24, 2018, at his home in Powell. He was 61.
Jerry was born on Nov. 5, 1957, to Meridell Black and Delbert Dale Burgess. He graduated from Powell High School in 1977, and was a heavy equipment operator for the Park County Road and Bridge Department.
Jerry enjoyed spending time outdoors hunting and fishing, as well as wood building. He also enjoyed spending time with family, friends, and his girlfriend Candis Thompson. He had a big heart and he was always willing to help others.
Jerry was preceded in death by his father Delbert Burgess, mother Meridell (Black) Burgess, and brother Rickey Burgess. He is survived by his sister Karen (Roy) Lesher, and girlfriend Candis.
Cremation has taken place, and services will be held at a later date

To send flowers to the family in memory of Jerry Dean Burgess, please visit our flower store.
Send a Sympathy Card