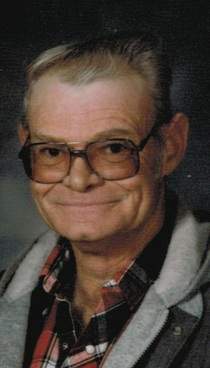 Jesse Allen Wyatt of Frannie died May 1, 2014, at Powell Valley Hospital. He was 74.
Jesse was born in 1940 in Collbran, Colorado, to Helen Marjory (Bevan) and Newton Oran Wyatt.
He graduated from high school, and went on to serve in the U.S. Navy. He was honorably discharged in 1965.
Jesse married Elyse Maxine Beldon on Sept. 8, 1963. The couple lived in Colorado and moved to Wyoming in 1966.
Jesse worked for Amoco until his retirement in 1988, and then he drove truck for Dick Jones Trucking until 2001.
He attended the Methodist Church. Jesse liked to hunt for and
polish rocks.
He was preceded in death by his parents in Mesa, Colorado, Newton and Helen Wyatt of Collbran, Colorado.
Jesse is survived by his wife, Elyse of 50 years, daughter, Lesa Wyatt of Powell; son Shane (Anneliese) Wyatt of Richmond, Va.; sister LouAnn (Rob) Jenkins of Grand Junction, Colorado; one grandchild and three great-grandchildren.
A funeral service will be held at 4 p.m. Thursday, May 8, at Thompson Funeral Home in Powell.
Condolences may be sent to the family online at
www.thompsonfuneral.net or to P.O.Box 807 Powell, WY, 82435.
To send flowers to the family in memory of Jesse A Wyatt, please visit our flower store.