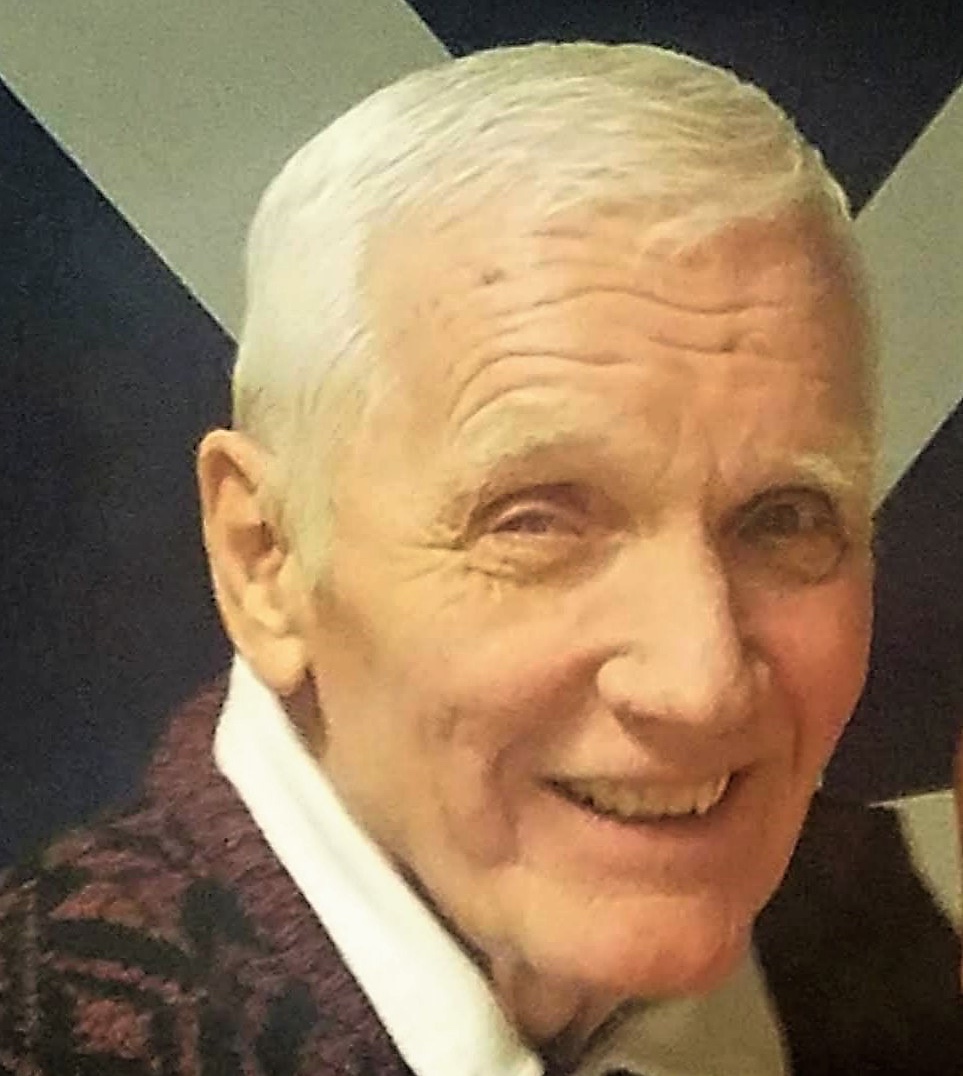 James Charles Barrus, 81, passed away peacefully Sunday afternoon, May 30, 2021 at Powell Valley Care Center, Powell, Wyoming. He is now reunited with his beloved wife Page who preceded him in death March 27, 2021. Their reunion is now complete and they are once again whole.

Jim was born January 22, 1940 in Cody, Wyoming, the younger of two sons born to Gene Albert “Gabby” Barrus and Marjorie Lewis Barrus. From a young age Jim spent quality time in the beloved outdoors and as an athlete on the playing field.

During his younger years, Jim and brother Mick would rarely be far from their father Gabby’s side, enjoying the wonders of nature--fishing, hunting and all manner of outdoors and sports activity. As youngsters, Jim and Mick hustled in their parent’s bowling alley, resetting pins manually; sporting bruises and knocks to the head and hands from wayward balls and pins. Like other young boys, Jim and Mick would find mischief in varying degrees, even setting the hill above their home on fire while playing with matches.

While attending Cody High School, Jim met his sweetheart Page Wilkins. They courted throughout high school where he was an All-American quarterback and Page a cheerleader. Shortly before graduating high school, Jim and Page married October 5, 1958. They were baptized members of The Church of Jesus Christ of Latter-day Saints May 20, 1961 and were later sealed for time and all eternity in the Idaho Falls, Idaho Temple.

In the early 1960’s, with athletic scholarship in hand and two young children, the couple moved to Billings where Jim was a student athlete at Eastern Montana College (Montana State University, Billings). As a proud Yellow Jacket, Jim wore jersey #11 as quarterback and also served as a pitcher for the EMC baseball team. Much to the chagrin of Page, Jim took an interest as a semi-professional boxer while in college. He was quick with his hands despite having vision in only one eye (Jim suffered a tear to his cornea as a young 12-year old in a swimming pool accident). Jim completed his undergraduate studies at EMC in both physical education and science.

After several coaching and teaching stints in Sidney, Montana and Lander, Wyoming the couple settled in Meeteetse in 1971. Over 31 years, Jim taught a variety of subjects including physical education, biology, driver’s education, life science as well as coached Longhorn football, basketball, track and field and served several times as MHS Athletic Director. He also coached Little League and American Legion Baseball in Cody.

After living in Meeteetse for 41 years, Jim and Page moved to Powell in 2012. They were rewarded with a simpler life and enjoyed living closer to modern conveniences and health services. In retirement Jim became skilled at woodworking. He spent countless hours in his shop meticulously crafting handmade wood and clock pieces, enjoyed playing the piano by ear and had a pleasant singing voice. Jim held various church leadership roles including being a member of the Meeteetse Ward Bishopric and a seminary teacher. The couple also served as ordinance workers in the Billings Montana Temple.

Jim was an avid fan of his Alma Matter Brigham Young University, where he received his Master’s Degree in Physical Education. Many road trips and flights were taken to Utah to watch his beloved Cougars take the field or court. It wasn’t uncommon for him to enter the stadium several hours before game time. It was his time to transform into the “Coach” role and soak in the adrenalin of sports he so loved. He was equally passionate about his family and taught them to never, ever give up, always tip your hat to a good competitor, and work hard at everything you do. He cherished time at annual family reunions, serving as Chief Story Teller around the nighttime campfire, recanting scary stories about dark forest creatures and boogie men roaming the campsites (despite the screams and shrieks from the grandchildren). His eyes would light up and his smile beam when exchanging a “Bear Hug” with family, always accompanied by the famous “Grrrrrr” at the end of the embrace.

In 2015 Jim was diagnosed with Alzheimer’s disease. After several years of Page caring for Jim in the home, the decision was made in October 2017 for him to reside in the memory unit of the Powell Valley Care Center. Up until a week before his passing, he was tossing the pillow (football) with family in his room. Despite his mental fragility, his competitive spirit and strong will was alive and well.

He lived a life centered upon his love of family, passion for athletics, tender faith and a contrite and humbled heart. He was an eloquent teacher, masterful coach and cherished his role as loving husband, father, grandfather and great-grandfather. He will be remembered as a selfless man who shared kindness, empathy and a teacher’s motivation to encourage and inspire.

Funeral services will include a viewing open to the public Monday, June 14, 2021 at 10:00am, Meeteetse LDS Chapel, 1716 Hays Avenue, Meeteetse, Wyoming, followed by a service at 11:00am. A private family graveside service will be held at Riverside Cemetery, Cody, Wyoming.

Thompson Funeral Home and Cremation Services is assisting the family with arrangements. Condolences may be sent to the family online at www.thompsonfuneral.net or PO Box 807, Powell, WY 82435.

To send flowers to the family in memory of Jim C Barrus, please visit our flower store.
Send a Sympathy Card