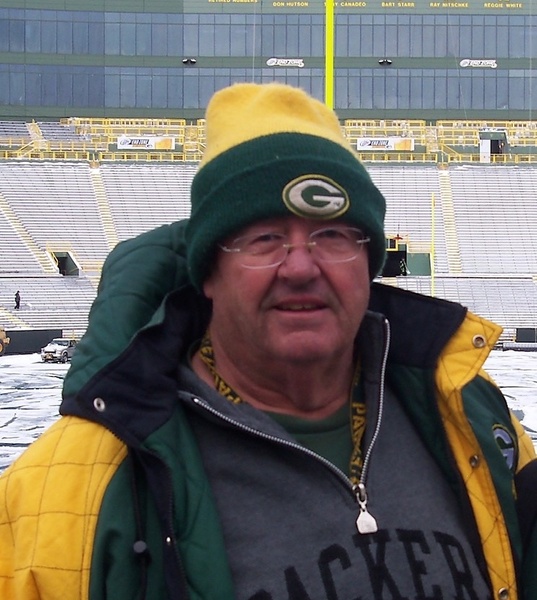 James Allen Beavers, 74, of Powell, WY was reunited with two of his sons on October 30, 2021. Jim was born November 23, 1946 in Sheridan, Wyoming to Clyde and Edna Beavers. He joined his siblings Jack, Carl and Jeanette where they lived on the homestead in Dayton until Jim was 5. At that time the family moved to Powell.
Jim grew up in Powell where he graduated from Powell High School in 1965. It was there he met his wife, Barbara Bever. They married on March 3, 1967. To this union three sons were born; Brad, Bret and Brian. In 1972, James graduated from Indianapolis College of Mortuary.
Jim had many joys in his life. For several summers when his boys were young, they would spend weekends up in the Beartooth mountains on their property building a family cabin. He worked hard building the cabin with only a chainsaw and a sledge hammer. It was important to him to have a place for family to spend time together for many years to come.
Jim loved to be outdoors. As a family they spent a lot of time in the Beartooth Mountains hiking, snowmobiling, hunting, and riding horses. In the summer he spent as much time as possible at the cabin. Jim also spent a lot of time raising Simmental cattle.
Being a grandpa was also incredibly special to Jim. They called him Pa. He enjoyed spending time and taking care of the grandkids when they were little. Pa was their number one supporter and encouraged them to pursue their ideas and dreams.
Jim not only supported his grandchildren but was an avid high school sports fan. During home games you could plan on seeing him in the stands. He would cheer on the Panthers during as many home and out of town games as he could. Jim also loved the Green Bay Packers, even owning a share in the team. Over the years he collected and acquired quite the collection of Packer memorabilia. Many Packer Parties were attended over the years where he developed close friendships with other Packer fans.
Jim always had a story or joke to tell and a prank up his sleeve. Many in the community could always count on Jim to put a smile on their face and make them laugh. He could tell a story like no other and his memory to recall things was impeccable.
Over the years Jim was very active in the community. He was the local “Chick Pimp” as he loved to order and sell birds each spring. He loved hanging out at Sklalsky’s Poor Boy Feeds to visit about the different chicks he was able to get, and simply getting to be around people. Jim was part of the Lion’s Club until it disbanded. He also was on the Homesteader Museum board and was elected to the Cemetery Board for many years.
Jim is survived by his wife Barb, son Brian (Erin), Grandchildren Bret, Steven, Andrew and Kaitlyn Beavers all of Powell, Brother Jack(Geraldine) of Laramie, Sister Jeanette West of Dayton, and nieces and nephews.
Preceeding him in death are his parents, sons Brad and Bret Beavers and Brother Carl Beavers.
Memorials may be made to the Homesteader Museum or Powell Library.

A service will be at the Powell Cemetery on Friday, November 5, 2021 at 2:00 PM, followed by a Celebration of Life at the Elks in Powell. Please come share a story and a drink in memory of Jim.

To send flowers to the family in memory of Jim Beavers , please visit our flower store.