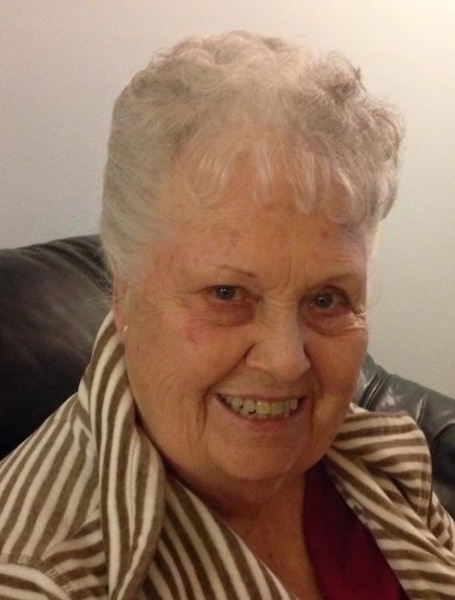 Joanne Kinsey, 90, passed away on February 5, 2020.  Joanne was raised in Ligonier, the daughter of Eleanor and Guy Hauger.  As an adult, she lived in Julian, Pennsylvania and Cody and Powell, Wyoming.  Joanne married the love of her life, Willis “Will” Kinsey (son of Grace and Glenn) in January 1949 and they enjoyed 61 years of marriage until his death in 2010. They had 4 children; Linda, Marsha, Sandy and Kurt. Joanne is also survived by 13 grandchildren and 13 great-grandchildren and her brothers-in-law and sisters-in-law Harold and Daneen Kinsey of Laughlintown and Janet and Harold Gearhart of Acme.

Joanne had a long and happy life, enjoying traveling and spending time with family and friends. Donations in her honor can be made to a local Humane Society or St Jude Children’s Research Hospital. Funeral services were private and under the direction of the Thompson Funeral Home in Powell, Wyoming. Online Condolences may be sent to www.thompsonfuneral.net

To send flowers to the family in memory of Joanne Kinsey, please visit our flower store.