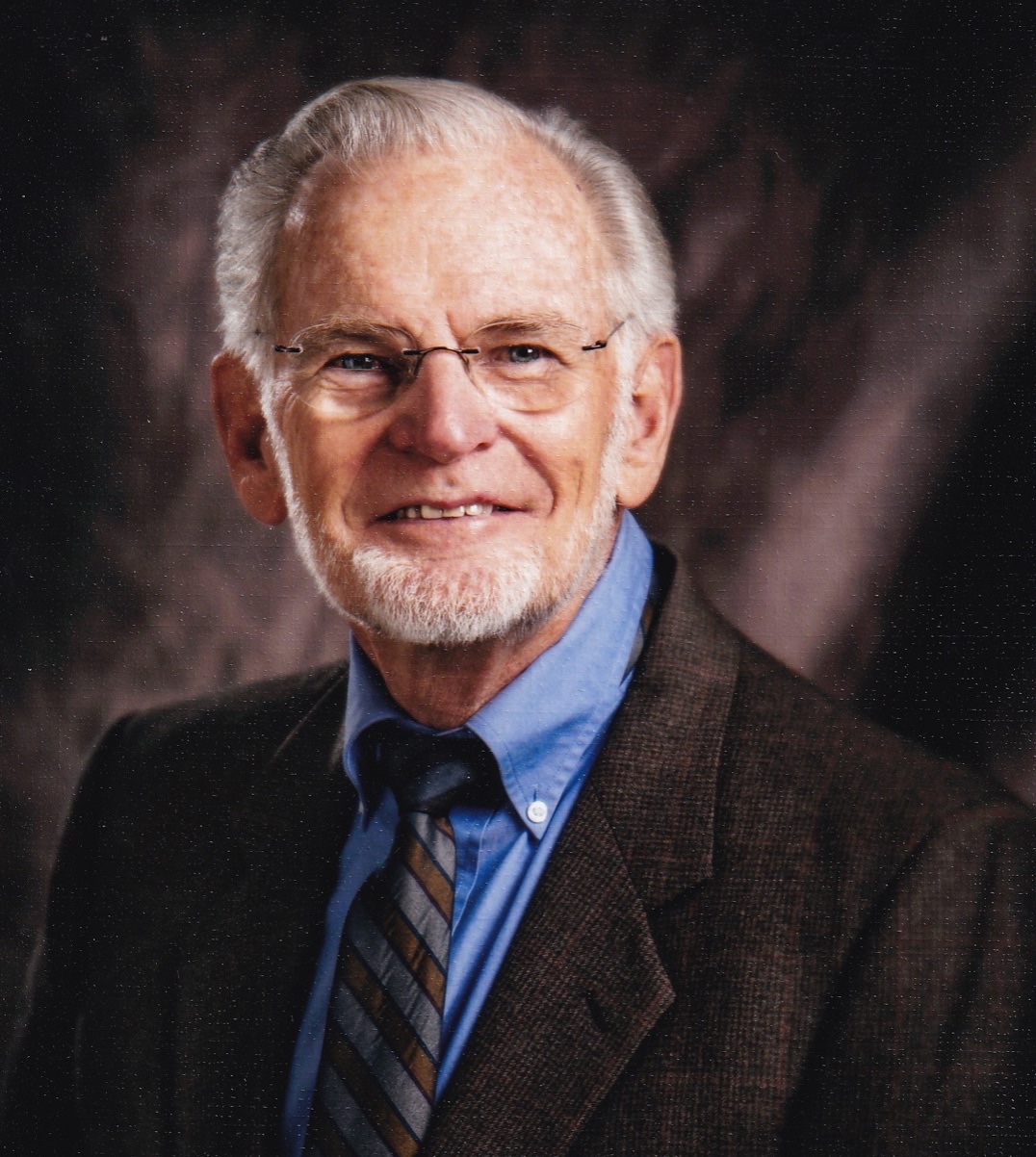 John Edwin Enger, age 83, Northwest College professor emeritus of
physics, died Oct. 24, 2021, peacefully at his home in Powell, WY. He
taught at NWC for 34 years. Prior to joining NWC, he taught at Glasgow
High School in Montana (four years) and Eastern Wyoming College in
Torrington (four years). John was a good man, a loving husband, and
wonderful father. He endlessly inspired his students, colleagues, and
friends with his generosity of spirit. His hallmark quiet strength and dry
sense of humor will be missed.
John was born on Dec. 4, 1937, in Dickinson, ND, the son of Iona and
Joseph Enger. He graduated from Dickinson High School in 1955. In 1959,
he completed a Bachelor of Science degree in physics and mathematics at
Concordia College (Moorhead, MN). He earned a Master of Science
degree in education at Temple University in Philadelphia, PA, in 1962. He
attended summer sessions to study engineering (Bucknell University,
Lewisburg, PA, and Bradley University, Peoria, IL); computers (University
of North Dakota, Grand Forks, ND); and physics (University of Wyoming,
Laramie, WY).
John relished teaching and shared this joy by promoting physics education.
The community knows him as Egghead Enger, the master of ceremonies of
the Northwest College Science Circus. He created the circus to amaze and
educate children of all ages. He shared his creative and engaging teaching
techniques in over 30 “Idea Sharing Sessions” for public school teachers in
Wyoming, and edited its “Northwest Science News” publication.
John was passionate about “physics for all.” John was an active member of
the American Association of Physics Teachers (AAPT). He worked with the
AAPT steering committee for the National Science Foundation-funded
TYC-21, a project to attract and improve retention of physics students at
two-year colleges, from its inception in 1993 to its completion in 1996. He
co-chaired the 1996 AAPT National meeting in Denver, and worked directly
with junior college physics faculty in 10 western states to promote
successful teaching of physics in two-year colleges.
In 1993, he received the Outstanding Faculty Member award from the
Wyoming Association of Community College Trustees. He was honored by
his NWC colleagues with the 1997-98 Distinguished Service and
Leadership Award.

at 10 a.m. in the NWC Yellowstone Building, 331 7 th St., Powell. Masks will
be provided but are optional.
Condolences may be mailed to Thompson Funeral Home, 111 3 rd St.,
Powell, WY 82435.
Memorials may be made to the John Enger Memorial Science Scholarship
with checks made to: Northwest College Foundation, Attn: John Enger
Memorial Science Scholarship, 631 231 West 6 th St., Powell, Wyoming 82435.

To send flowers to the family in memory of John Enger , please visit our flower store.
Send a Sympathy Card