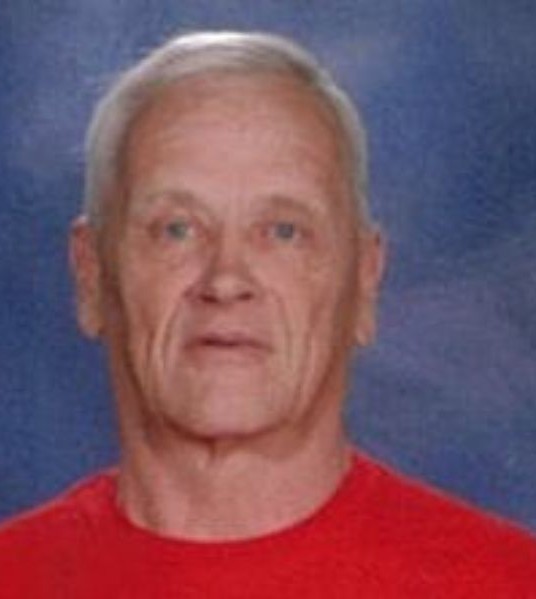 Our beloved brother, uncle, and friend John Richard Kleffner, died on April 3, 2021 at the University of Colorado Anschutz Medical Center as a result of Stevens-Johnson Syndrome T.E.N.S. We have lost a great man. John was born December 9, 1947 in Portland Oregon the 2nd of 12 children to Leo and Betty Kleffner.

John attended Sacred Heart Grade School, Benson Polytechnic High School where he majored in building construction and was involved in other shops including automotive, machine, electric, plumbing, sheet metal, mechanical drawing architectural drawing and Portland Community College where he earned a certificate in welding.
He was drafted into the Army in August of 1967 and served in Viet Nam on a barge in the Mekong Delta. He was honorably discharged July 31, 1970.
His work history included working for his uncle Harry Rivelli as a helper on Harry’s produce farm, truck driver at Columbia Empire Meat Company, welder at Dillingham Ship Repair, welder at Island Construction. He moved to Vernonia Oregon where he had a purebred Limousin Cattle Ranch. He moved to Riverton Wyoming in 1997 and had a farm there as well as working for other farmers in the area. He moved to Powell Wyoming in 2006 where he farmed and worked maintenance at the Super 8 Motel. He retired from there and continued to develop property in the hopes of someday building his dream energy efficient home. Unfortunately, he died before that happened.
John was a very talented welder, builder, mechanic, and he could fix or repair anything and was always willing to do so for anyone who asked his help. He enjoyed gardening and especially liked it when he could share his produce with others. Family was the most important thing in John’s life. He was a devout Catholic and a member of St Barbara Church in Powell.
He was living with his sister Mary in Powell when her daughter died and at age 60 he became co-guardian and a father figure to her three grandchildren: Jasmine, Hunter, and Logan James. He had never married or had children so this was quite a challenge and he stepped up to the plate willingly.
John is survived by 9 of his siblings: Mary Vail of Powell, WY, Paul Kleffner (Marvin Gray) of Beaverton, OR, Lois Calamia (Michael) of Brighton, CO, Kathleen Kleffner, Mark Kleffner, and Anne Schmidt (Tony) all of Aurora, CO, James Kleffner (Tamara) of Tucson, AZ, Ellen Kleffner of Siletz, OR, and Jerome Kleffner (John) of Portland, OR and many nieces and nephews, and great nieces and nephews. He was preceded in death by his parents, an infant sister (Janet) and a brother (Robert).
A Rosary will be said for him at St Barbara Church in Powell on Friday, April 30 at 6:00 pm. A funeral Mass will be held at St Barbara Church in Powell on Saturday May 1, 2021 at 1:00 pm. There will be light refreshments served afterward so that we may all share “John” stories. Arrangements are being handled by Thompson Funeral Home in Powell, Wyoming. He will be interred at Willamette National Cemetery in Portland, Oregon on Friday, June 11, 2021.
Any remembrance in his name may be made to St Barbara Church, PO Box 818, Powell, DAV (who offer free transportation services to veterans) 777 Ave H, Powell, WY 82435, or Youth Clubs of Park County, 815 E 5th St, Powell, WY 82435.

To send flowers to the family in memory of John Richard Kleffner, please visit our flower store.
Send a Sympathy Card