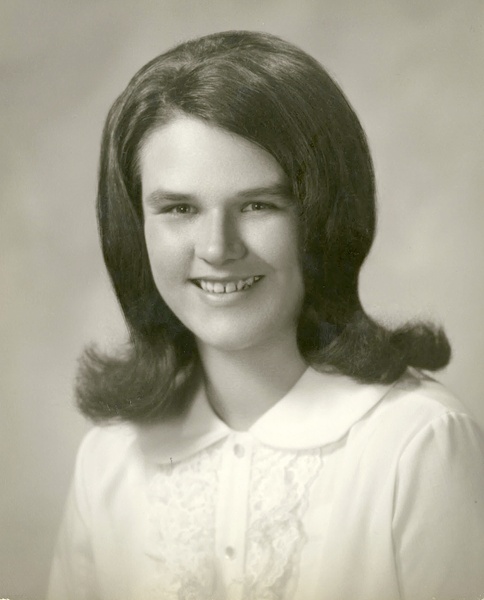 Joyce E. Green Johnston passed away on Thursday, August 20, at the Powell Valley Care Center surrounded by her family.

Virgil and Ruby Green welcomed Joyce to their family on May 29, 1947 in Larned, Kansas. She moved with her family to Powell at the age of four. Attending school for all of her years in Powell, she graduated with the class of 1965. Following that, she attended the University of Wyoming obtaining a Bachelor's degree in Geology at the same time she received her Master's degree in Entomology.

On December 8, 1972 Joyce married Clifford Johnston. They made their home in Powell for their 47 years of married life and to raise their children, Chris and Christeena.

Joyce worked for the University of Wyoming as the Park County Horticulturist. Along with working, Joyce also volunteered as a 4-H Leader for many years, a Park County Fair Superintendent, a Master Gardner and served on the Arbor Day Foundation. She was a member of Beta Sigma Phi, Rock Club, and the Rod and Gun Club. She earned the title of Plant and Bug Genius by the many people she helped during her life. Her beautiful yard, filled with ever so many flowers and plants delighted everyone who drove by.

Joyce was proceeded in death by her parents; Virgil and Ruby Green and a brother-in-law, Hal Ring.

Condolences may be sent to the family in care of Thompson Funeral Home, PO Box 807, Powell, Wyoming 82435.

To send flowers to the family in memory of Joyce E Johnston, please visit our flower store.