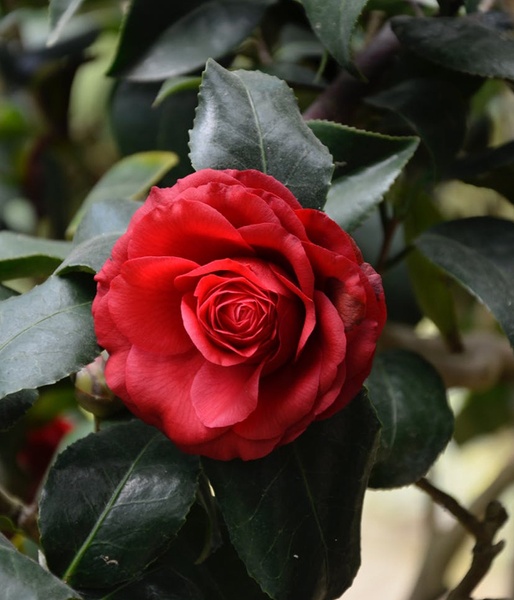 Judith Helen Thompson passed away on Jan. 30, 2022, after receiving amazing and compassionate care from Spirit Mountain Hospice in Cody, and its wonderful staff.

She was also voted “most popular” by her high school class. She attended Northwest Community College. For decades, Judi never missed the PHS reunion weekend in Powell, and maintained lifelong friendships and relationships with her former classmates.

Judi married Joe Darrah, and born to the marriage were Joey Darrah and his sister Dorri. Judi later married Dale Frey and they made their home in Billings for several years until he died in 2018.

Judi worked for many years serving people plagued with addiction, at the Rimrock Foundation in Billings, until she retired at age 66.

Judi’s death was preceded by the death of her father, Herbert Thompson, and mother, Dorritt, and very recently she survived the deaths of her brother, Robert “Father Bob” Thompson and his wife Judy (Day) Thompson, both formerly from Powell.

The family requests that in lieu of flowers, donations be made in Judi’s name to the Spirit Mountain Hospice House in Cody. Services shall be held at a later date.

To send flowers to the family in memory of Judith (Judi) H Thompson, please visit our flower store.