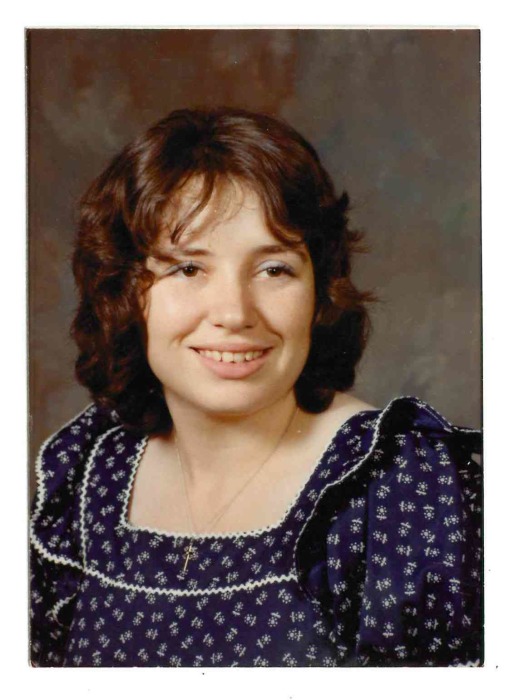 Judy Preator passed away on Nov. 28, 2019, surrounded by family at the Billings Clinic.

She grew up spending time outdoors with her two older brothers, Dick and Steve, and riding horses with her cousin Val.

She graduated from Assumption High School and continued her education in Alliance, Nebraska, graduating as a licensed practical nurse.

She met the love of her life, David Lee Preator, while doing farm work in Burlington. Dave and Judy were married Dec. 21, 1973. They raised five children in the Big Horn Basin.

Judy loved her children and animals. She blended the two passions as a 4-H leader for over 40 years. After Dave passed in 2015, Judy continued her passion of serving others by training her dogs Pepper and Rusty to be service dogs. She volunteered with the dogs at Powell Valley Care Center and reading with dogs at the library.

Judy enjoyed Yellowstone National Park and traveling in Alaska and Ireland. She dreamed of returning. Her other hobbies included knitting, sewing, quilting, genealogy and writing stories.

She was preceded in death by her husband Dave and her parents Amy (Doug) Franklin and James Waltman.

She is survived by her brothers, Dick and Steve, of Nebraska; sons, Aaron (Sabrina) of Durango, Colorado, Brad (Sian) of La Grande, Oregon, and Ryan (Cortney) of Powell; daughters, Chandra of Nome, Alaska, and Lacey of Cody; and seven grandchildren.

Funeral services will be held on Friday, Dec. 6, at 11 a.m., at the New Life Church in Powell.

To send flowers to the family in memory of Judy Anne Preater, please visit our flower store.
Send a Sympathy Card