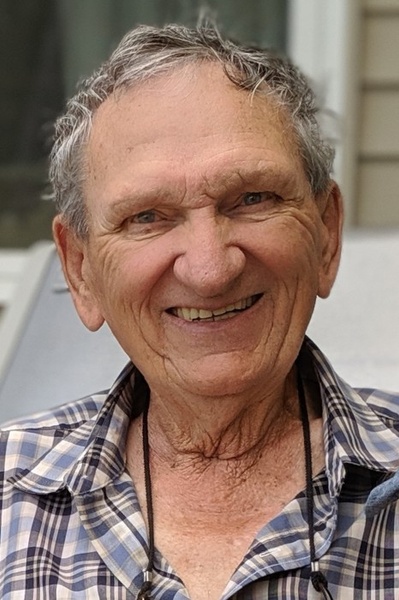 Ken worked for many years for Searle Brothers dirt contractors based out of Rock Springs Wyoming. He was their top blade hand and was known to be asked for by name, from companies like Exxon, Amoco and Chevron for their complicated and special jobs. He has an accomplished 4x4 jeep rally competitor belonging to the Powell valley 4 wheelers, where he was known for his helping fun nature and his fierce competition.

He was born to parents Herman and Elizabeth Spomer, on 25 Jan 1940 in Lovell Wyoming. And was a proud sponsor of the NRA and the Blue Ribbon Coalition for public land access.

He was married to Ellen Jane Adams of Powell in 1960 (divorced), and in 1997 married Ann Lye of Powell. Ken is survived by his wife Ann, his 3 children Robin and (Mark) Marlene, June Spomer, Ken and (Chana) Spomer and step sons Raymond Lye and Chuck Lye. As well as 10 grandchildren and 4 great-grandchildren, his brothers Melvin, Jim and (Georgia), sister Carolyn (Robert ) Hatcher along with many special nieces and nephews Preceded by his parents, two granddaughters and 2 stepsons.

Ken was known for his friendly fun disposition where there were no strangers only friends he hadn't met. His blue eyes beamed when he smiled or laughed which was often.

He loved church on Sunday, snowmobiling, and riding 4 wheelers. He was an accomplished handyman around the house and garage and took pride in fixing just about everything. A man with a truly unique spirit.

The memorial service will be held on Wednesday, Aug 28, 2019, at 10 am at the First Southern Baptist church of Powell Wyoming 700 E Madison St. Powell WY 82435  (corner of Gilbert and Madison). The family requests that people make donations in support of the church in lieu of sending flowers.

To send flowers to the family in memory of Kenneth Fredrick Spomer, please visit our flower store.