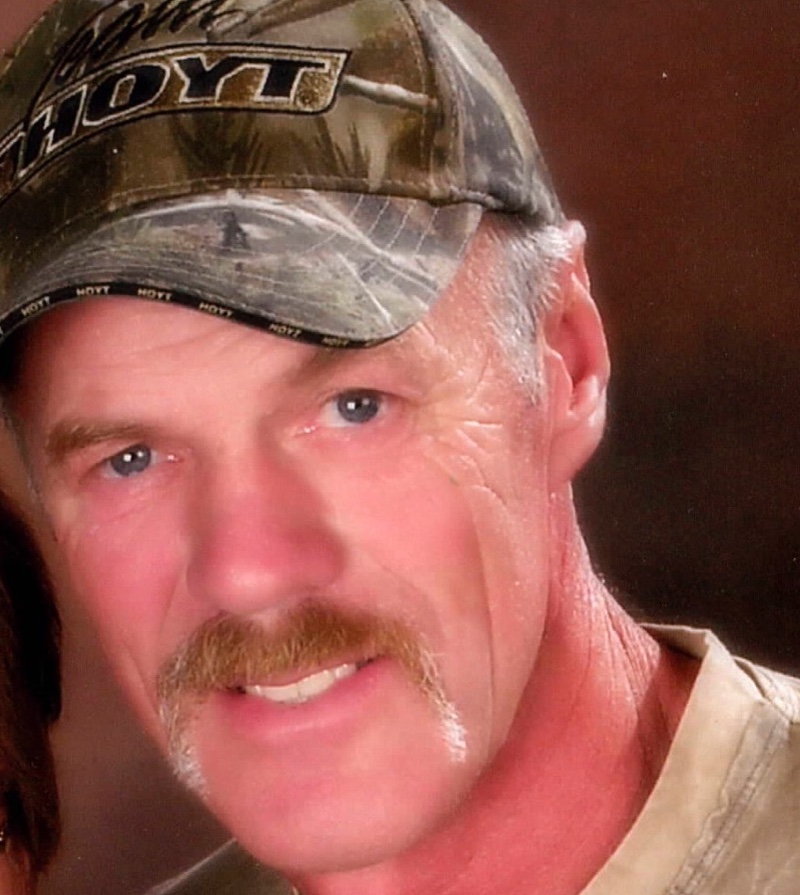 Kevin Lineback, 63, of Powell, was called to his heavenly home March 30, 2022. He had been cutting fire wood outside of town and experienced heart failure. Although he will be missed, we know with certainty that Kevin is rejoicing with Jesus, his loving Lord and Savior, having accepted the gift of salvation at an early age, and continuing to grow in faith throughout his life.
One of his favorite scriptures is Psalm 121. “I lift up my eyes to the mountains — where does my help come from? My help comes from the Lord, the maker of heaven and earth...”
Kevin was a gifted musician who wrote many songs about the promise of heaven and the saving grace of Jesus Christ. Several of these songs will be sung at his celebration of life. He loved to sing and listen to music, especially old gospel and old cowboy tunes. His family could regularly hear his CDs playing loudly and Kevin happily singing along.
He had been a longtime roofer in Powell, owning and operating PVC roofing until turning the business over to son, Austin, several years ago. He continued to be the ‘PVC gopher,’ helping out on the ground now and then, which he enjoyed very much. He fully retired in 2020.
He loved spending time with his family and friends, and church family, and singing with the worship team at his church home, Faith Community Church. He also enjoyed golfing with the ‘old man’ league in Powell, hunting, gardening, four wheeling, motorcycle riding, hanging around at Murdoch’s, and taking ‘old man’ naps.
He is survived by his wife, Tami, of Powell. The couple met in Spearfish, South Dakoa, when they were teenagers, and were married in 1980. They moved to Powell in 1996.
Also surviving are daughter, Erin Allen (Nick) of Kuna, Idaho, and grandchildren Noah (12), Zach (9), and Elise (7), son Austin (Heather) of Powell, and grandson Weston (11). Kevin is also survived by two sisters, Debbie Placey of Meridian, Idaho, and Rhonda Hand (Rick) of Fairburn, South Dakota; sister-in-law Robin Lineback, of Sturgis, South Dakota; and a special friend whom Kevin considered a brother, Jake Turnbough, of Meridian, Idaho. Also precious to Kevin were many nieces and nephews, and numerous other close family members and friends.
He was preceded in death by his parents; brothers, Scott and Donnie; infant sister Vickie; and brother-in-law Alan Placey.
A celebration of life will be held at New Life Church in Powell, on Saturday, April 30, at 2 p.m. Condolences may be shared at Thompson Funeral Home, in Powell, at www.thompsonfuneral.net.

To send flowers to the family in memory of Kevin Lineback, please visit our flower store.
Send a Sympathy Card