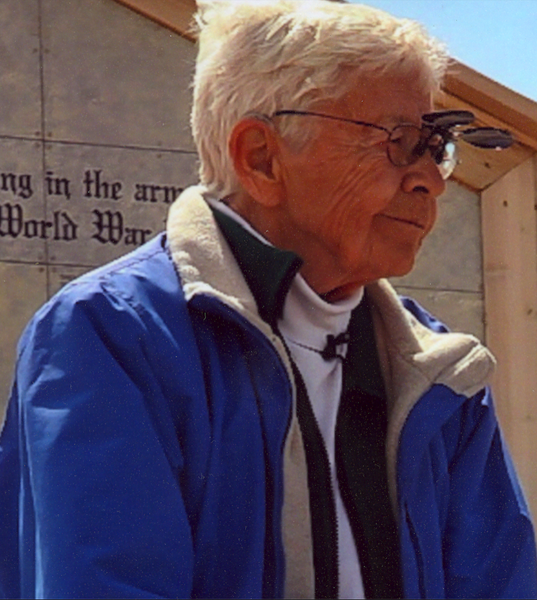 LaDonna Su Jackson Zall entered the world in May 1934 and peacefully left June 22, 2021. She was an asset to the planet; a generous good woman who made a difference in the many lives she touched during her 87 years. Best of all, she did it with a wry sense of humor.

Born in Elk City, Kansas, LaDonna traveled the United States as a child with her family led by her pipe fitting father, the late George Conlan Jackson, who always took time to educate his children along the way. LaDonna was a good student who paid attention. They eventually settled in Powell, WY, where LaDonna finished high school.

She went on to prepare for a teaching career by earning a bachelor’s in physical education with recreation degree from Rocky Mountain College and, in 1967, a master’s degree in elementary guidance. She focused her teaching career in Wyoming – five years in Casper and 31 in Cody.

As former students observe, LaDonna was a memorable teacher and coach. But perhaps her greatest gift to Wyoming students was her assertive advocacy to add competitive women’s sports to the public school curriculum. I mean, come on. Good for boys but not girls? It eventually happened. Statewide.

LaDonna married Edward Zall of Denver, CO. They parted soon after their daughter Lynne Anne Zall Perry was born in 1956. Lynne has fond memories of being a gym rat, tagging after her mother.

LaDonna outlived her core family. In addition to her father, preceding her in death were her mother, Dorothy Harpster Jackson, her sister Connie Jackson Stewart, and brother John Jackson. She is survived by her life partner Joyce Harkness, daughter Lynne and son-in-law Tony Perry, brother-in-law Wayne Stewart, and nieces, nephews plus their children.

There was a bit of fire in LaDonna Zall’s spirit. Occasionally it got her in trouble but more often than not it served her well. She was interested and interesting throughout her life. She took time to explore people, nature and art. She carved wood and worked in pastels, oils and watercolor. LaDonna was a creative thinker and doer. She lived simply. She was unpretentious, kind, generous, playful and funny. She will be deeply missed by many.

LaDonna’s labor of love in retirement became preserving the history of and sharing the WWII story of the Japanese American internment in Wyoming at Heart Mountain. She began giving tours to people by meeting them by the Cottonwood trees where you turn off the highway to the relocation camp. She opened her heart and gave, gave, gave. She gave her time and wisdom to the Heart Mountain Wyoming Foundation which built the Heart Mountain Interpretive Center now located between Powell and Cody.

The Heart Mountain Wyoming Foundation and Interpretive Center invite community members to join them in remembering LaDonna Zall, Saturday, July 24, 10 a.m., at the center during its annual Pilgrimage.

LaDonna deeply appreciated the enduring value of endowed funds. For those who wish, her family suggest memorial donations to the Heart Mountain Interpretive Center Memory and Justice Endowment Fund.

And, remember, LaDonna would tell you to carry on and “N Joy.” Meet her at the Cottonwood trees.

To send flowers to the family in memory of LaDonna Su Zall, please visit our flower store.