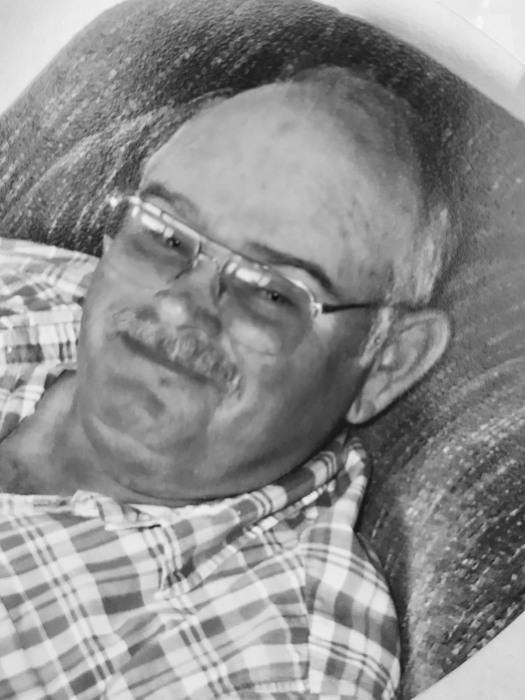 Larry Brewer (70), husband, father, grandpa, and very special friend of many, passed away on March 13, 2018. Larry was born in Gainesville Mo. to Jack and Ruth Brewer who brought their family of six to Powell when Larry was 5 years old. Larry attended Powell Schools and graduated from PHS.

On June 13, 1972, Larry married his wife of 45 years, Zoe Brewer. With Zoe, Larry raised three children, Gary, Shannon, and Elizabeth. Together Larry and Zoe share the love of the outdoors with their children.

Larry worked for the Shoshone Irrigation District for 38 years as well as spending countless hours in the fields of Powell. During his life he had many passions. He had a love of family, fast cars, outdoor activities, and a good game of cribbage. If you wanted to find Larry, you could look for him in a tractor out in the fields helping the local farmers, at the café round table solving the world’s problems, or at any sporting event where he was his grandchildrens’ number one fan.

Larry was preceded in death by his parents, Jack and Ruth Brewer; sister, Muriel Brewer; and brother, Bill Brewer.

A celebration of life will be held on Tuesday, March, 20th, 2018, at the New Life Church, Powell, WY at 10 am. Thompson Funeral Home is assisting the family and condolences may be sent to them at www.thompsonfuneral.net or P.O. Box 807, Powell, WY 82435.

To send flowers to the family in memory of Larry J Brewer, please visit our flower store.
Send a Sympathy Card