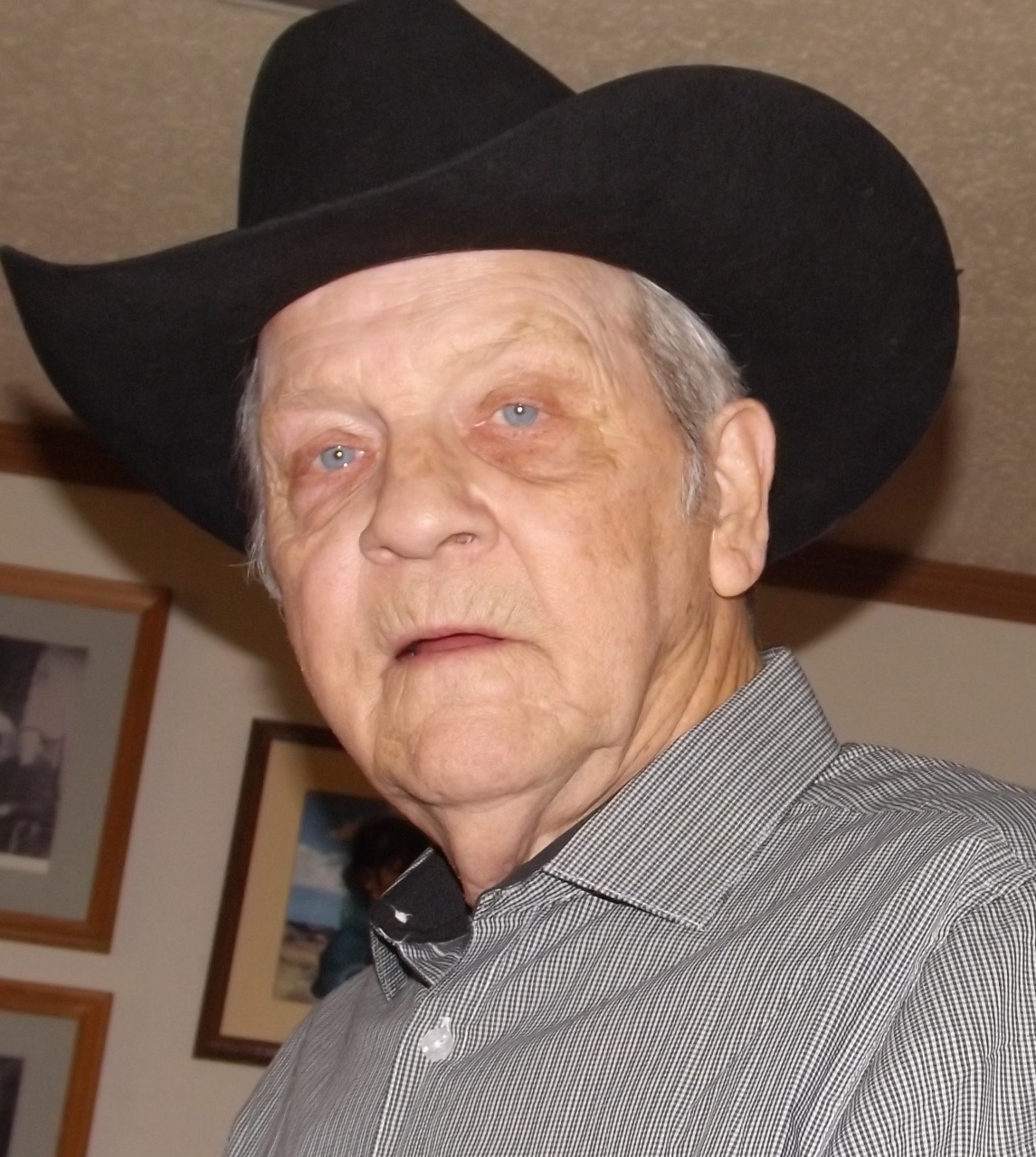 Larry Wayne Colyar was born June 10, 1944 in Tacoma, Washington to Eileen Ethel Heglund Colyar Gurney and Earl Joseph Colyar. He died in his home with his wife and daughter at his side on August 31, 2021.

He spent much of his childhood in Ashland and Milwaukee, Wisconsin. In the course of his life, he went to 17 different schools, graduating when he was 16. Larry served 2 years in the U.S. Army. He was a very active, hard working person. He worked in the drywall field for most of his life, later building turn-key houses.

Larry loved his music. He played guitar and sang in several different bands, sometimes solo. He loved camping, fishing, telling tales with his friends, spending time in the mountains, and sitting around the campfire with a guitar. His music had a huge impact on his younger brother, his nephews, and friends.

He came to Wyoming in 1984. Culture shock from the city, but he learned to love it. It didn’t take long for him to abhor the city life. He married Shirley DeGraw in 1986 and had a wonderful 37 years together.

Larry was preceded in death by both parents, his brother Mark Allan Colyar, and sister Lelani Jean Olsen. He is survived by his wife, Shirley and children Mark and Scott Colyar of Washington, Brett Colyar of Anchorage, Alaska and Kelsey Colyar of Bushnell, Nebraska. He is also survived by his siblings Duane (Pam) Colyar of Lynden, Washington, Mike Shore of Charleston, South Carolina, Fredrick (Penny) Gurney of Seattle, Washington, and Susan Merrell of Newport Beach, CA. Also surviving are four grandchildren, plus many nieces, nephews, and many many friends.

We will have a celebration of life for him at the Colyar Homestead in Byron on Sept 18th at 5pm. At this time the family is not accepting flowers due to allergies.

To send flowers to the family in memory of Larry Colyar, please visit our flower store.
Send a Sympathy Card

Due to severe allergies, the family requests that there be no flowers.