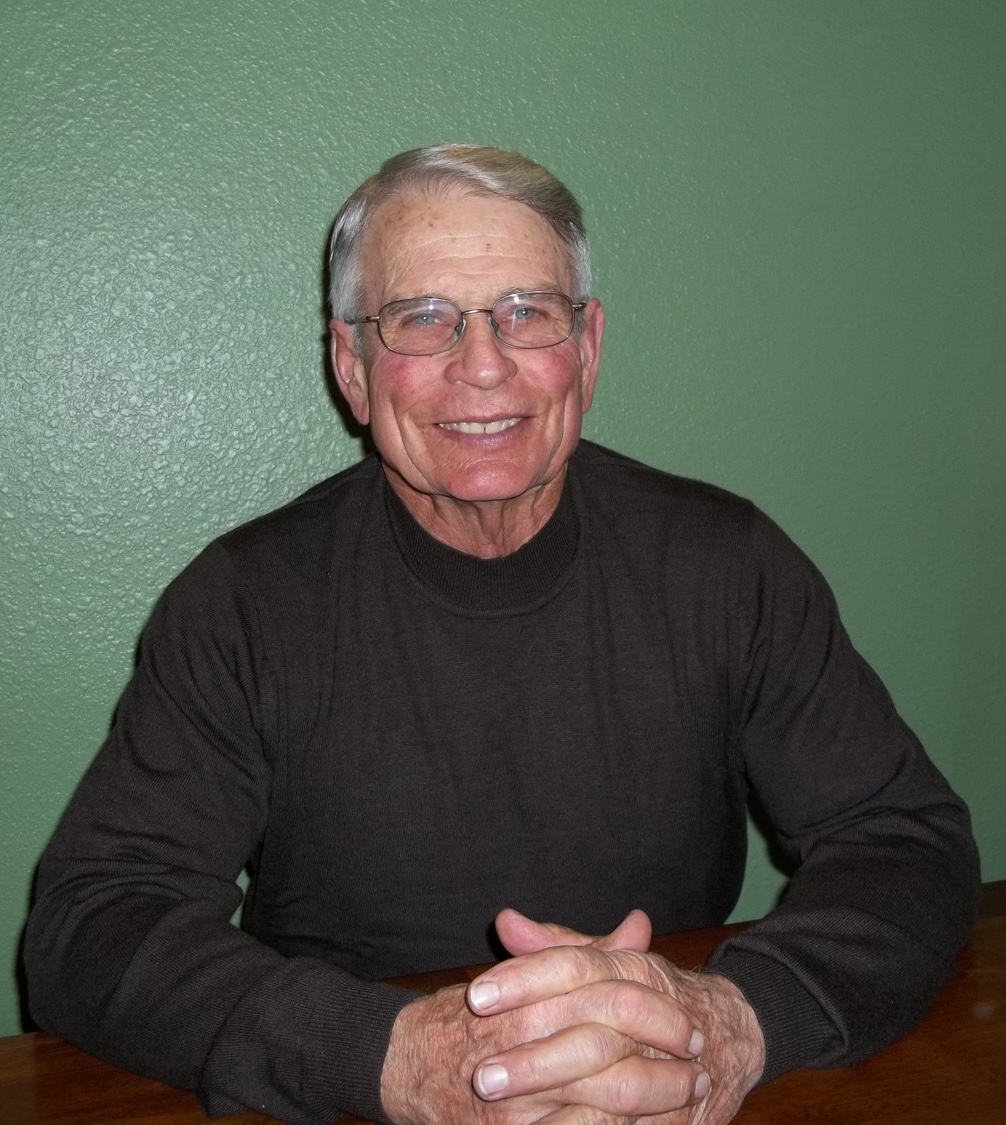 Laurence “Larry” Dean Earhart, 78, passed away at home on Tuesday, June 7, 2022. He was born to Roland and Minnie Earhart on May 7, 1944 in Powell, Wyoming. He attended school in Powell and participated in wrestling and football in high school.  He graduated with the Powell High School Class of 1962, attended Northwest Community College and graduated from the University of Wyoming in 1966.

Larry returned home to farm with his father and later his brother, Neil, on the Willwood. He enlisted in the Wyoming National Guard. In 1969, he married Sharon Ungefug, a teacher who had recently moved to town to teach first grade. They welcomed their first daughter, Andrea, in July 1977, followed by Erica in May of 1980.

Larry raised Registered Angus cattle. He purchased his first Angus heifers as a teenager, enjoyed showing cattle, and sharing and building his herd with his daughter, Andrea, and granddaughter, Hadley. He was one of the first cattlemen in the area to ultrasound his herd to select for carcass traits. Larry was hardworking and took pride in his cattle and his crops. As a farmer, he spent many hours “outstanding” in his field where he raised sugar beets, beans and feed crops.

Besides farming and spending valuable time with family, he believed in community service.  He served on boards for the sugar beet growers, Powell Fire Department, Presbyterian church, Wyoming Angus Association, and spent many years on the Northwest College Board of Trustees where he served as President.

His free time was spent traveling, camping and boating. He loved to fish, especially with his daughter, Erica.  He was able to realize a lifelong dream of having a boat on Yellowstone Lake and staying at Bridge Bay Marina. Larry loved music, always had a song in his heart, and was strong in his faith. He sang for many years in the Presbyterian church choir and was even the only man in the choir for several years. He was the kindest man you would ever meet and always had a smile and a “dad” joke. He went out of his way to compliment and thank people. He liked to dress up to go to town and enjoyed visiting with those he met along the way. He was a wonderful husband, even better father, and the best “Papa” ever. He will be missed.

Larry was preceded in death by his parents.  He is survived by his wife, Sharon, of 53 years; his daughters, Andrea (Ryan) and Erica (Jason); and his six grandchildren: Jaxon, Harper, Hadley, Holden, Ellie and Emmett. He is also survived by brothers: Darrell, Neil (Bonnie), and Denny (Shaun).

Services are planned for Monday, June 13, 2022 at 1:00 p.m. at the Union Presbyterian Church in Powell with burial to follow at Crown Hill Cemetery.

To send flowers to the family in memory of Laurence "Larry" Earhart, please visit our flower store.
Send a Sympathy Card