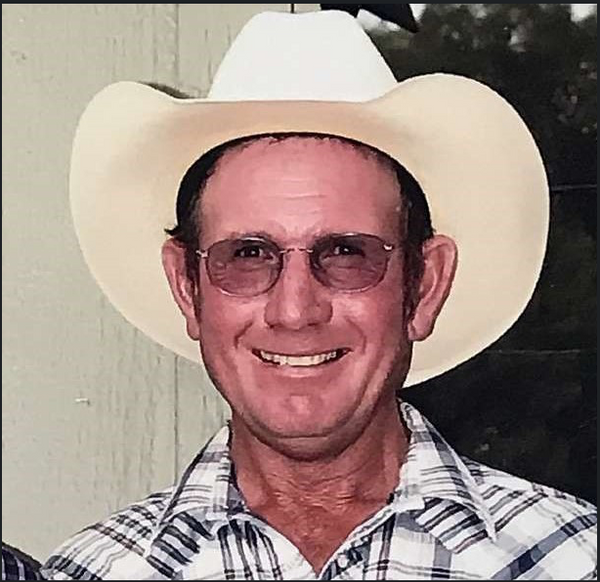 LaVern Merle Decker
LaVern "Vern" Merle Decker was born June 22, 1955 to Ronald and LaVeda(Schmitt) Decker in Powell WY. Vern was the middle of five children raised on the family farm on the East Willwood. He graduated from Powell High School in 1973 and then went to work for Greybull Valley Irrigation in Meeteetse. From an early age Vern had an unmatched ability in mechanics repair which he put to use when he bought and operated Vern's Exxon service station in downtown Powell. In the late 80's he bought back the family farm. Vern prided himself on a well-maintained and successful farming operation, growing beans and hay. His meticulous attention to detail yielded crops in straight rows and as well free as they could be while teaching the values of hard work and dedication to his children. Retirement from farming brought him to "living his dream" horseback and working cattle operations for Cayuse Livestock Company. Long deserved free time gave him time to team rope with Kim and friends, and some leisure gambling time where he was always lucky! He also enjoyed hunting trips up the Greybull River, fishing, and he was never one to say no to a trip across states with friends to a stock show, casino, or to pick up tractor parts.
Vern passed away February 8, 2021 surrounded by loved ones at the Cody Hospital. He was proceeded in death by his mother LaVeda Decker, and nephew Zach Rodgers(Kathy).
Surviving family members include wife Kim Decker, son Jeremy(Erika) Decker of Powell WY, daughter Becky(Andy) Perkins of Lovell WY, grandchildren: Rylee Perkins, Shawn Perkins, Wyatt Decker, Kaitlyn Decker, Colton Decker, and Addisyn Perkins, Father, Ronald(Bonnie) Decker of Cody WY. Siblings: Ronda(Roy) Close of Billings MT, Kathy(Rex) Brown of Recluse WY, Colleen(Rick) Renner of Loveland CO, and Gene(Jean) Decker of Loveland CO, as well as numerous nieces and nephews.
All who knew him will miss him including extended family, friends, and the many lives he impacted and loved.
As per Vern's wishes, cremation has occurred, and a family celebration of life will take place in the summer.

To send flowers to the family in memory of LaVern Decker, please visit our flower store.