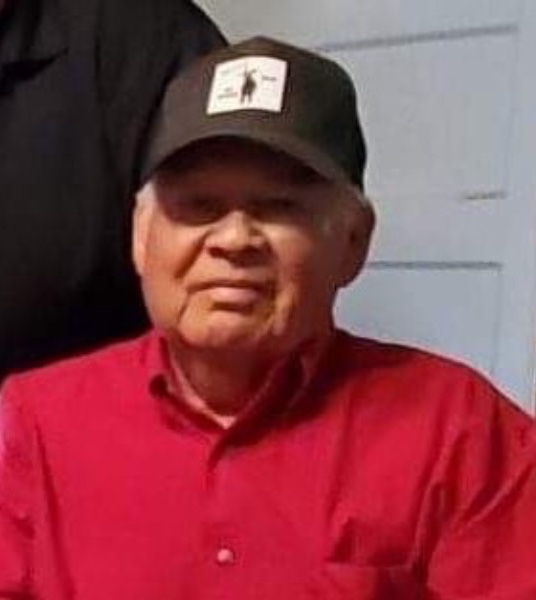 It is with heavy hearts that we announce the passing of our dad, Leopoldo “Leo” Flores.He passed peacefully in his home surrounded by loved ones.

Leo was preceded in death by his wife Esperanza Flores, son Rick Flores, granddaughter Trista White, father Hesmerejildo Flores and mother Gregoria Flores, sister Aurora Flores, sister Criselda Sanchez, brother in-law Guadalupe Sanchez, brother Arturo Flores, sister Juana Flores, brother in-law Uvaldo Sanchez.
Leo was a hardworking man all his life right up till the end you could find him out in the yard raking and pushing his hand mower. He loved having his grandchildren around him and always tried to show them to take pride in everything they do. He was loved by all and will be greatly missed. Soar with the Angels now dad and watch over us always.

To send flowers to the family in memory of Leo Flores , please visit our flower store.
Send a Sympathy Card