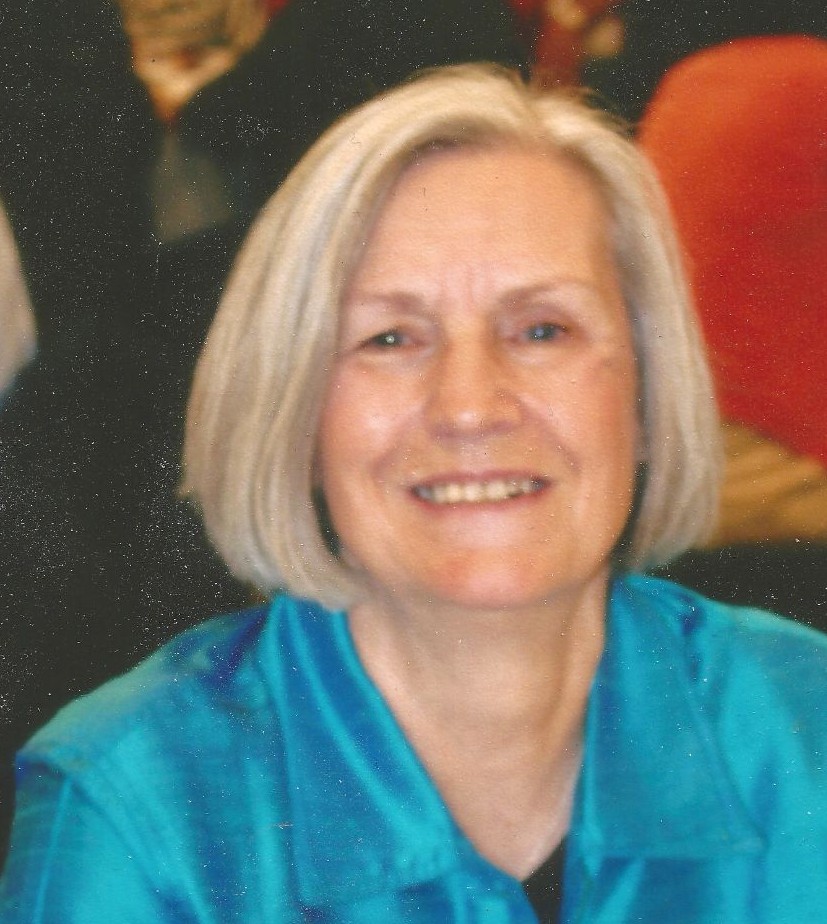 Linda Addison, age 78 peacefully made her journey home on Sunday March 7 2021, surrounded by her children. Linda was the fourth of six children born to Herbert and Velma Carter on December 4, 1942 in Vandalia, IL. When Linda was 5, the family relocated to Laramie, WY, where she remained through her school years. Linda often talked of her school days and her tomboy ways. She was proud that she was the first girl to pass the neighborhood initiation and become part of the boy's "gang".

At a young age Linda started her dream of becoming a mother with the birth of her daughter Christine followed shortly by James and Michelle. While raising three children as a single mother she had the opportunity to become an LPN and obtained her license. She began her nursing career that she came to love deeply. Her first job was at the Powell nursing home where she loyally remained for 42 years. She was blessed with the birth of her youngest daughter Patricia Jo, the adored baby of the family.

Linda was a dedicated mother first and foremost. She treasured her children and embraced every moment, providing a home of laughter, love, and security.
She loved her role as grandma and later as great grandma. Many summers were spent at grandma's house by her numerous grandchildren. Her love and commitment to her family were evident as she made time to attend every graduation and wedding no matter the distance.

Linda had a love for so many things, her friends, Dixie and Marsha, gardening, reading, listening (rather loudly) to Neil Diamond, a good cup of tea...a road trip, and her enormously large dog Buddy . She was always up for a drive to the Wyoming Mountains.

After retirement she took advantage of her hard work and frugality and set off on many adventures. She traveled to Egypt, Italy, France, Spain, England and Scotland and numerous places within the United States, including the long-awaited road trip to see the New England Fall foliage at its peak. While she enjoyed seeing the world, Linda had one place that remained her favorite. Her home. She was often found tending to her garden, planting, and nurturing her flowers.

Linda enjoyed her last year's filling her time with volunteering for Loaves and Fishes or driving for the Senior Center delivering Meals on Wheels. She spent her days playing with great grandchildren, reading, putting together puzzles and planning for next year's garden.

In her final days Linda was blessed to have her children with her. She had but one request to remain home. As she had done in life she did also in death and passed with grace, strength, and dignity - and with no fear.

She was preceded in death by her parents Herbert and Velma Carter, sister Patricia Case, brother Michael Carter and Brother-in-law Pete Cavalli.

Memorial Services celebrating Linda's life will be on Saturday March 13, 2021 at 1 PM at the Powell United Methodist Church. Reception will follow.
Masks (will be provided) and social spacing will be recognized.

To send flowers to the family in memory of Linda Jo Addison, please visit our flower store.
Send a Sympathy Card

Masks (will be provided) and social spacing will be recognized.