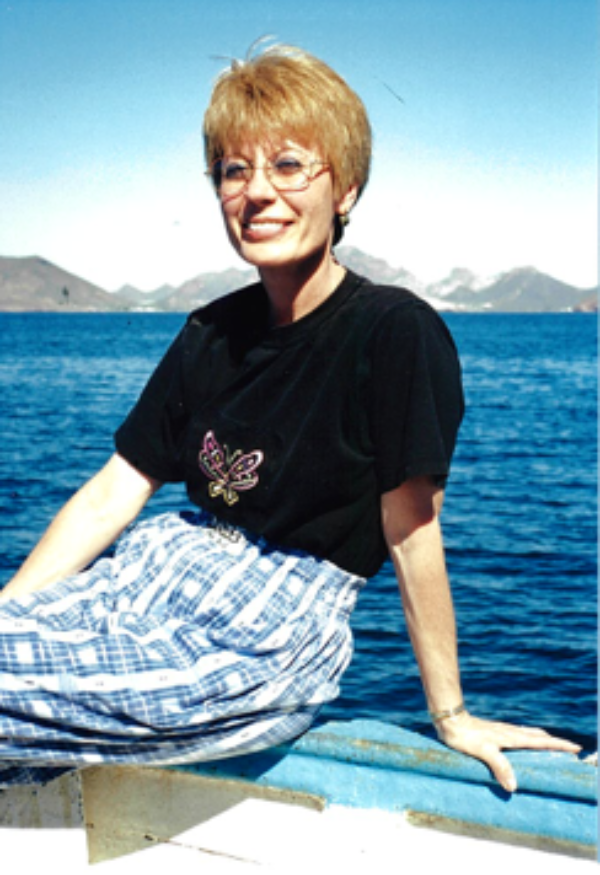 Linda Lee (Stroh) Johnson passed away Monday May 31, 2021 at her home after a long battle with Mesothelioma. Linda was born April 14, 1950 to Reuben Jacob and Esther Edna (Ley) Stroh.

After many years of varied jobs and hardships Linda finally reached her goal of achieving a Bachelors of Arts degree at Northwest College in Powell, WY and a Bachelors of Science at Eastern College, Billings, MT specializing in rehabilitation service. With her newly acquired education she was hired to work as a Rehabilitation Counselor and Specialist for the Wyoming Department of Health with the Developmental Disabilities Division. In the twenty plus years she acquired three titles in her job. She was most proud of being one of the first three women who worked on “The Children’s Waiver” placing disabled children in homes where they could be given greater advantages.
Her job placed her in Worland, WY, which is where she met her beloved husband Robert Lee Johnson. They were married July 11, 1987 and resided in Worland until Bob’s death from ALS in 1997.
Linda moved to Powell a year later to be closer to family and work as an Area Resource Specialist until her eyesight forced her to retire in 2005.
Linda had many hobbies and interests. She loved to garden and can her produce. She loved riding horses and was a fanatic for cats, volunteering at the animal shelter for a time after she retired. She loved to browse around antique shops and was always finding treasures to share with her family and friends.
Linda was an active member of Hope Lutheran Church in Powell. She was thrilled to be baptized at Hope Lutheran in 2003.
Linda is survived by her brothers: Lloyd (Naomi) Stroh of Cody, Larry (Marcia) Stroh of Casper, Rick (Klodette) Stroh of Powell, sister-in-law Helen Stroh and numerous nieces and nephews.
She was preceded in death by her parents Reuben and Esther Stroh, sister Janet (Stroh) Jones, and brother Gerald Stroh.
Services will be held in Powell, June 25, 2021 at Hope Lutheran Church at 588 Ave H. Street at 10:00 A.M. She will be buried at the Crown Hill Cemetery with her beloved cat, Sammy. Lunch will be served at Hope Lutheran Church immediately after the burial service.
Memorials may be sent to charities close to Linda’s heart: the Wyoming Council of the Blind (Treasurer/Secretary, 3701 Harvey St, Cheyenne, WY 82009), the Samaritan Fund of Hope Lutheran Church, and the Powell Wyoming Animal Shelter (PO Box 504, Powell, WY 82435).

To send flowers to the family in memory of Linda Lee Johnson , please visit our flower store.
Send a Sympathy Card