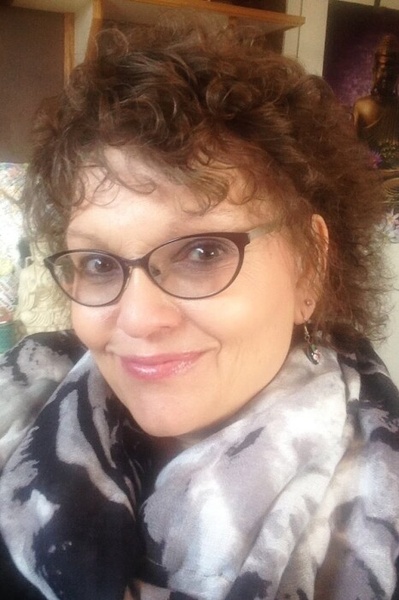 Lisa René Smith (neé Long), age 57, passed away peacefully in her sleep on December 6, 2020. Born December 4, 1963 to Linda List and Cecil Long in Riverside, CA, she spent most of her childhood in Utah, her teens through early 30’s in Idaho, and her remaining years in Wyoming. She was a teacher, an encourager, and an ardent believer in putting out into the world what you hoped would come back to you. She radiated kindness wherever she went.

Lisa graduated highschool in Inkom, ID in 1982. She worked a variety of jobs in Pocatello until marrying Karl Brangham in 1986. She birthed their daughter, Aubrey, followed by son, Darrell “Dutch.” When the marriage ended, she moved home to Idaho where she met Kevin Smith in 1994. When Karl passed away suddenly, Kevin stepped up as Dad which made Lisa fall even more in love, and they married in 1996. A year later, Teagan completed the family.

In 2001, Lisa graduated from Idaho State University, and in 2002 she began teaching computers and library science in Cody, WY at Eastside. She loved working with children and watching them grow and succeed. She spent her last several years in PCSD#6 helping other teachers use technology in the classroom. Outside of work, she organized book clubs, served on the library board, taught meditation, and pursued her love of fiber arts, books, and world religions particularly Buddhism. Above all, her family was her greatest joy.

To send flowers to the family in memory of Lisa Rene Smith, please visit our flower store.