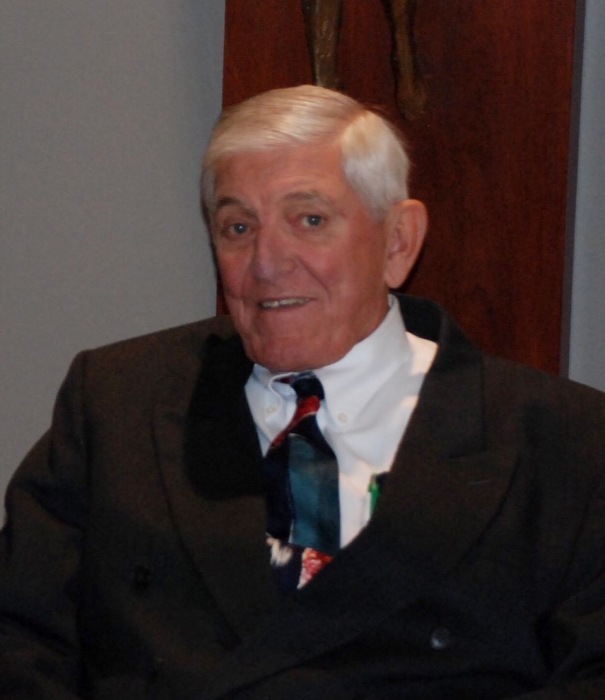 Marlowe E. Halbur, age 82, died peacefully at home on December 21, 2019 in Powell, WY after a courageous battle from pancreatic cancer. Marlowe was born on February 18, 1937 in Butte, NE to parents Ted and Hilda Halbur.

Marlowe married Margaret Soukup on July 20,1959 and together they raised 5 children. Margaret passed away on August 29, 2003. Marlowe was married to Roena Stone on November 25, 2005.

Marlowe graduated from high school in Butte, NE and went on to college to earn a BS in Mathematics and Language Studies, an MBA, and a Specialist degree. His career in education included the roles of teacher, principal, and superintendent. As a superintendent he was in charge of the building of two new schools. Through his achievements as an educator, he was recognized with the Order of the White Buffalo from the governor of South Dakota, and the Bush Executive Fellowship Program in Minnesota. Marlowe also served in the United States Army during the Berlin Crisis. He was an active member of the Catholic church, where he was also a Fourth Degree member in the Knights of Columbus. Marlowe’s hobbies included fishing, hunting, raising horses, gardening and playing cards. He shared his love for fishing and boating with his children, grandchildren, extended family, and so many others. Marlowe spent his later years traveling with Roena to see members of their blended family which included 8 children, 16 grandchildren and 1 great granddaughter.

Marlowe is survived by his wife, Roena, and their eight children and their families. Marlowe and Margaret’s children include: Renee (John) Kurth, and their sons, David(Brittany and daughter Callie) and Matthew; Mark(Linda) and their children Zach, Andrew(Courtney) and Hannah; Paul (Jennifer) and their children Jonathan (Nicole and baby due in March), Brianne, and Noah; Ann (John) Lindahl and son John Eric; Ted (Amy) and their sons William, Lucas and Maxwell. Roena’s children include: Justin (Erin) Stone, and children Kensley and Cooper; Melissa (Cortney) Thompson and daughters Maycee and Adalyn; and Jana (Dan Simonson). Marlowe is also survived by 3 sisters,Marilyn, Liz and Donna, and numerous nieces and nephews.

Marlowe was preceded in death by his parents, wife, Margaret, and brother, Larry.

To send flowers to the family in memory of Marlowe E. Halbur, please visit our flower store.
Send a Sympathy Card