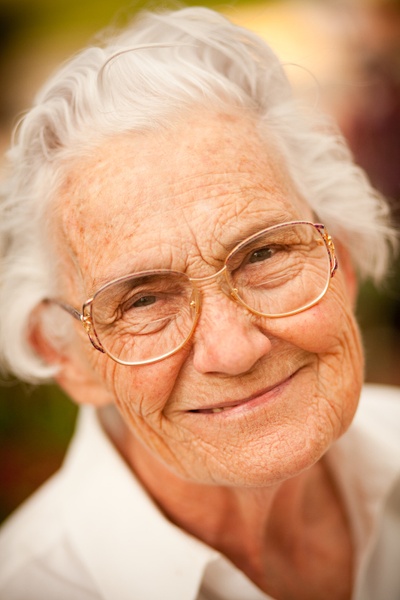 Mary Venese Walters Bates passed away peacefully at the home of her daughter, Becky Manwaring, on December 21, 2017 surrounded by her family.  Funeral services will be held at 11:00 am on January 13, 2018 at the LDS Church in Driggs, ID.  Viewings will be held on the evening of Friday, January 12, 6:00-8:00 pm and the morning of Saturday, January 13, 9:30-10:45 am preceding services.  Interment will be at the Bates Cemetery.  In lieu of flowers, contributions can be made to the LDS Perpetual Education Fund, LDS Missionary Fund, or Teton Valley Education Foundation.

Mary was born on Sunday, November 30th, 1930 in Rexburg, Idaho to Jesse R. and Thelma Walters.  She was the oldest of four children and was lovingly referred to by her father as Princess or Queenie.

She grew up in Rexburg where she attended Washington Elementary,  Middle School, and High School.  In 1948, she graduated from Madison High School as Valedictorian, with the privilege of speaking at her commencement program.    Mary attended Ricks College in Rexburg, majoring in both Music and Elementary Education.  She was an accomplished cellist, organist and pianist graduating with honors in the Spring of 1952.

Her Senior year at Ricks College she accompanied the Delta Phi Men’s Chorus and taught a beginning piano class where she met Steven L. Bates who was a member of the chorus and the class.  They were married on June 6, 1952 in the Idaho Falls Temple.  Together they raised 13 children; eleven girls and two boys!

In 1969 Mary began teaching school at the elementary level.  She taught 1st, 2nd and 3rd grades both in Wyoming and Idaho. She truly loved and cared for her students.  She retired from teaching in 1995 to serve a 2-yr. mission in the Fiji Islands with her husband.  Since his death, she has kept busy traveling, attending the temple, volunteering in schools, and visiting her children and grandchildren across the U.S.  She was especially thrilled to have a new temple built in her hometown!

Mary was an active member of the Church of Jesus Christ of Latter-day Saints.  Her testimony was very precious to her and she has taken that with her!  We who are left behind will miss her very much.  But she herself was known for quoting a poem that likened death to the crossing of the ocean by a great ship.  We are left standing on this shore saying, “There she goes” as she disappears from sight.  While those on a distant shore are saying, “Here she comes!” Our faith assures us that she has been welcomed by her many loved ones awaiting her, and we are happy for the JOY she is experiencing as she has left behind the trials, pain and sorrow of this life.

To send flowers to the family in memory of Mary Venese Bates, please visit our flower store.